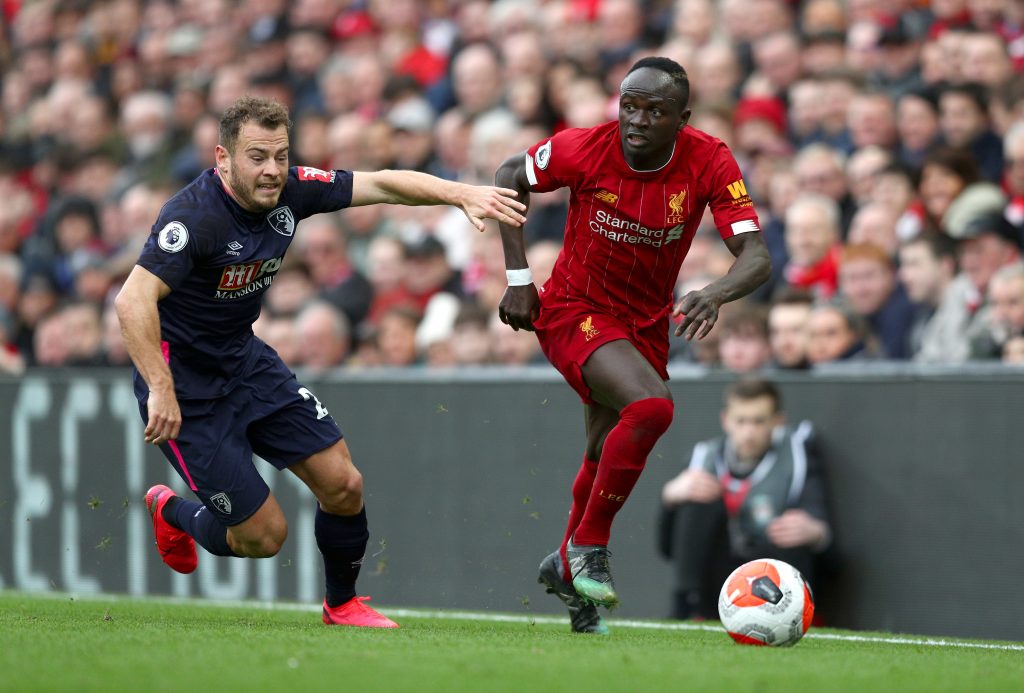 Tottenham Hotspur are planning to make a lucrative contract offer to Bournemouth’s Ryan Fraser as they seek to secure his services on a free transfer this summer, Football Insider claims.

The 26-year-old has only five weeks remaining on his current Cherries contract but the south Coast outfit are likely to negotiate a short-term extension to keep him for the rest of the season, which has been delayed by the coronavirus pandemic.

As per Football Insider, the Scotland international has no plans of staying with the Cherries beyond the current campaign, meaning that he would be available on a free transfer in a couple of months’ time.

The likes of Arsenal and Crystal Palace have been credited with an interest in the former Aberdeen graduate but Spurs are looking to beat their rivals and are working on a lucrative contract offer for the winger behind the scenes.

Meanwhile, a previous report from The Express has claimed that manager Jose Mourinho does not rate Fraser’s chances of succeeding with a big-six club and the next few weeks should give a clear indication over Spurs’ stance on the player.

Fraser had a superb 2018/19 league season where he bagged seven goals and 14 assists for Eddie Howe’s side and he missed out on the Playmaker of the Year award to Eden Hazard by the single assist.

He has failed to replicate the same level of performances this term and has managed a tally of just one goal and four assists from 28 outings. He could still play a key role for the Cherries in their survival push when the season recommences after the coronavirus shutdown.