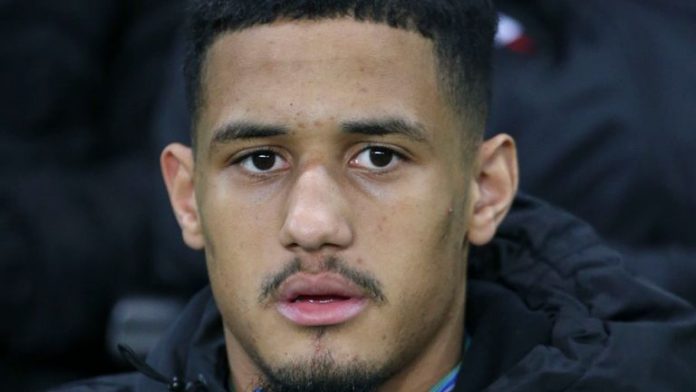 RMC Sport journalist Mohamed Bouhafsi has claimed Spurs will meet with officials of the French club over the weekend to try and finalise a deal worth over €30 million.

The Gunners had agreed personal terms with the 18-year-old who was keen on joining them, but Spurs’ bid adds a new twist to proceedings.

Saliba is widely regarded as one of the most exciting young defensive talents in French football.

He has made just 19 appearances in his senior career, but became a regular for the Ligue 1 club towards the end of last season.

Arsenal had been planning to loan Saliba back to Saint-Etienne for the upcoming campaign to aid his development.

However, the opportunity to join last season’s Champions League finalists could prove too good to ignore.