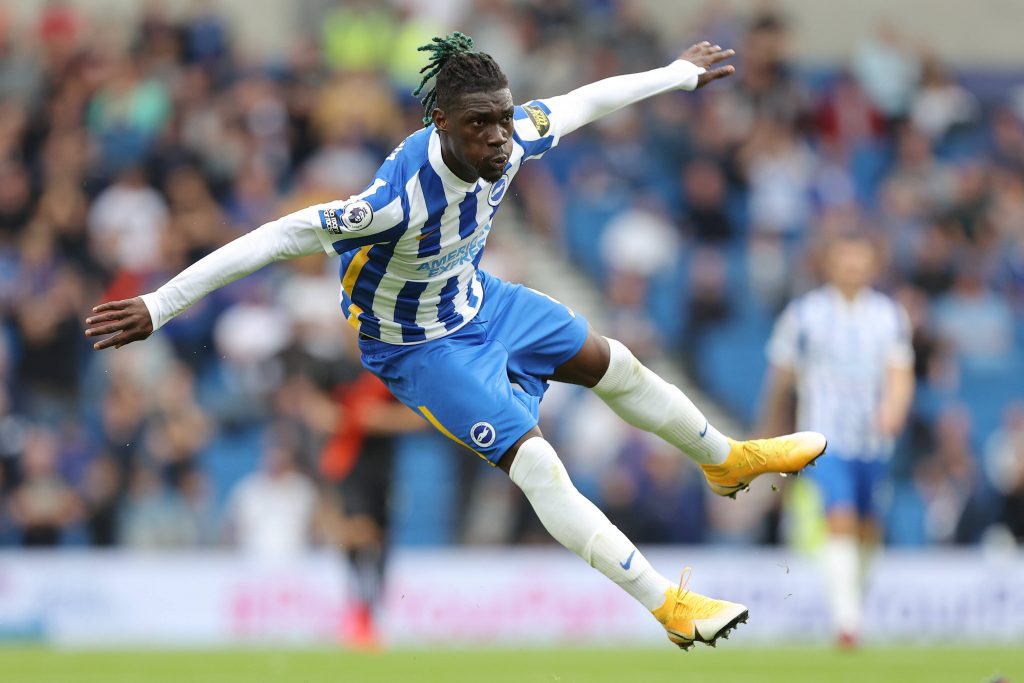 According to a report from Sunday Mirror via Daily Express, Nuno Espirito Santo is a big admirer of the 24-year-old.

He is hoping that Spurs can conclude a deal to bring Bissouma to the London club this summer.

Tottenham recently sanctioned the departure of Moussa Sissoko to Watford, while Tanguy Ndombele has also been linked with a move elsewhere.

Nuno will need to add more quality and depth to his midfield, and the signing of Bissouma could prove to be a superb investment.

He has developed into a quality Premier League performer, attracting interest from several clubs including Arsenal and Liverpool.

The Brighton ace could form a solid partnership with Pierre-Emile Hojbjerg at the heart of Tottenham’s midfield.

Bissouma would add power and presence to the Tottenham side and has the ability to also help out defensively.

He is valued at £40 million, and it is unclear whether the Londoners are willing to cough up that kind of money for him.

The midfielder has shown that he has the quality to play for a top club and could justify the reported asking price in the long run.