Tottenham eyeing up moves for Max Aarons and Joachim Andersen 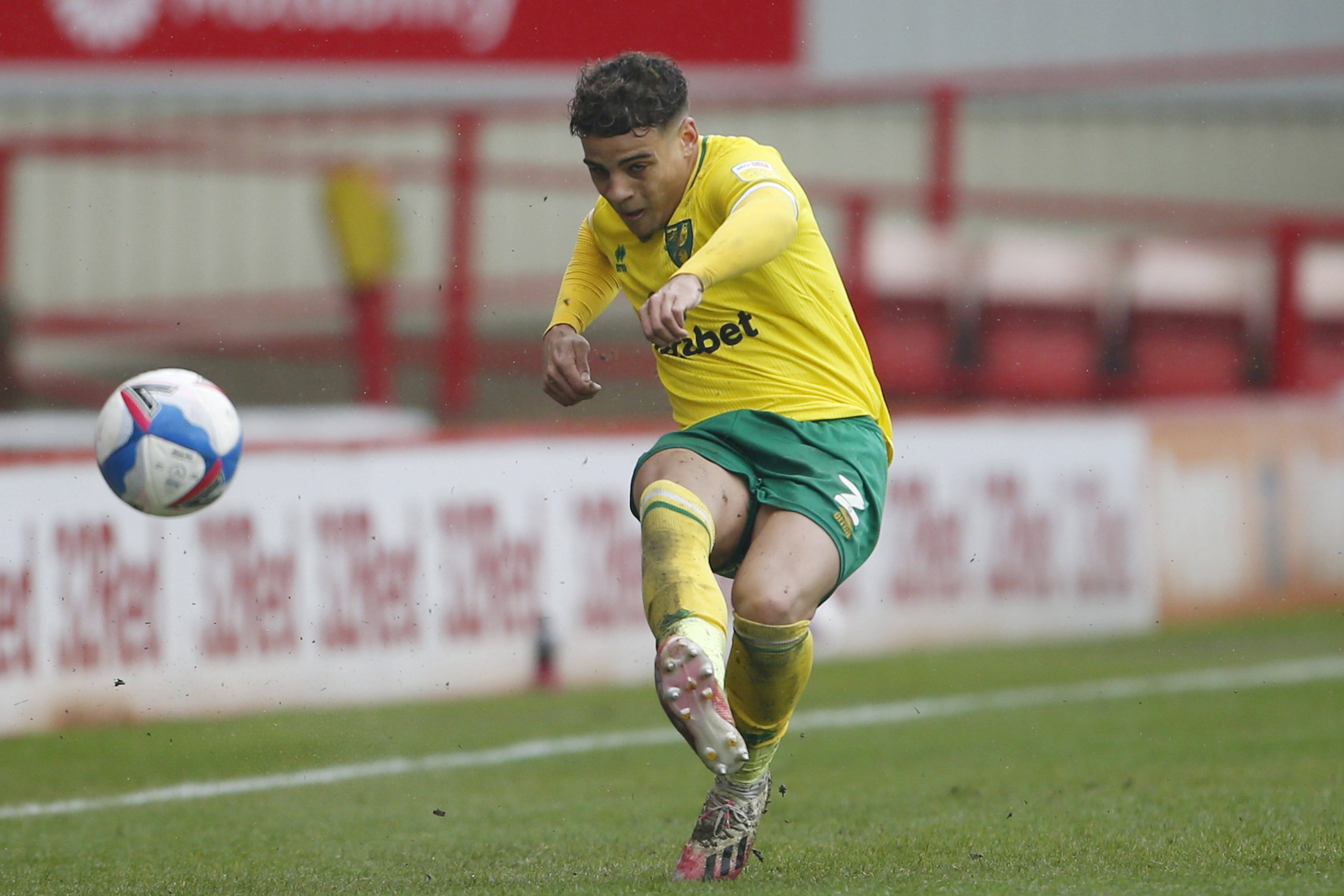 Tottenham Hotspur are looking to improve their defensive options in the summer and have identified Max Aarons and Joachim Andersen as potential targets.

According to Fabrizio Romano, the Londoners want a new right-back and the Norwich City defender could be an option for them.

Aarons has been outstanding for Norwich in the Championship this past season and showed flashes of his quality in the Premier League during the previous campaign.

The 21-year-old has immense potential and could develop into a top-class defender in future. His signing would be a quality long term investment for Spurs.

Aarons is reportedly valued at £35 million, as per Sky Sports.

Andersen was also impressive for Fulham in the Premier League and his performances have caught Tottenham’s attention.

The Danish defender was a key player for Scott Parker’s side and was handed the armband at Craven Cottage.

The 24-year-old is up for grabs this summer, and his parent club Lyon are willing to sell him permanently for around £25m, as per The Telegraph.

Davinson Sanchez and Serge Aurier have been linked with moves away from Spurs, and they will need to bring in capable replacements.

Aarons and Andersen would be quality additions, although their arrival may depend on who is appointed as Spurs’ next manager.