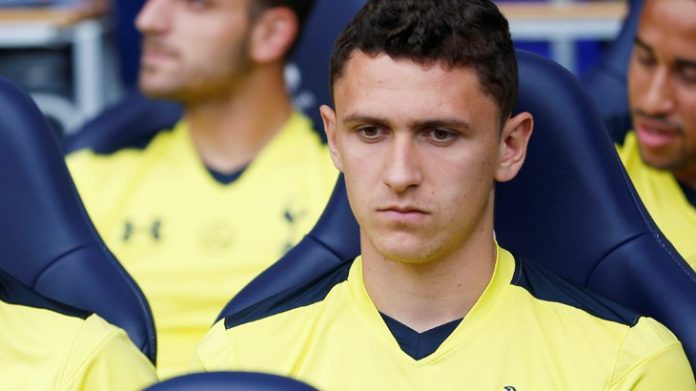 Tottenham Hotspur defender Milos Veljkovic has joined Charlton Athletic on-loan till the end of the season.

The 19-year-old feature for the north London club during the Europa League game against Limasol earlier this season. However, Mauricio Pochettino allowed him to join Middlesbrough on a three-month loan deal.

Veljkovic struggled at Middlesbrough and recently returned to White Hart Lane, from where he has now joined Charlton for the remainder of the season.

“Milos Veljkovic has joined Charlton Athletic on loan for the rest of the season,” Tottenham confirmed it on their official website.

“The Swiss-born Serbian Under-21 international, who joined our Academy in July 2012, recently returned from a three-month loan spell with the Addicks’ Championship rivals, Middlesbrough.”

“He made four appearances for the Riverside club, while he has appeared as a substitute on three occasions for our First Team to date,” it added.