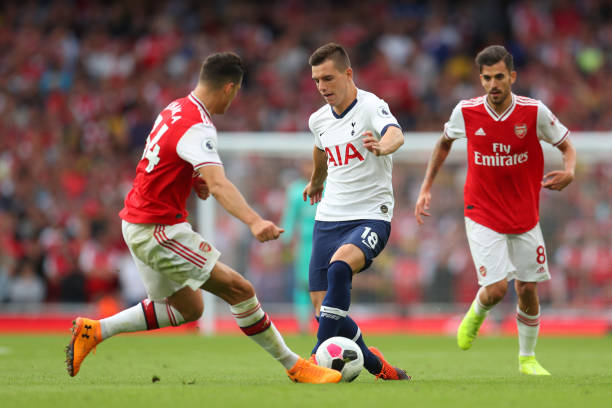 Tottenham have the option to complete the permanent signing of Giovani Lo Celso in January.

According to Mundo Deportivo, there is a clause that allows the Premier League club to sign Lo Celso for €32m in January, as opposed to the fee of €40m which they will have to pay if they wait until the summer.

The report adds that Betis are expecting Spurs to complete the purchase in January.

It will be interesting to see what happens when the window reopens.

Lo Celso is yet to make any meaningful contribution at Tottenham and he will be expected to perform at a high level once he regains his sharpness.

The attacking midfielder is highly rated around Europe and he was signed to make a big difference to the Tottenham attack. It will be interesting to see if he can deliver now.

If Spurs want to sign the player permanently in future, it makes sense for them to take up the opportunity and sign him for a reduced price in January.

Christian Eriksen is expected to leave the club and Spurs must plan for his replacement well in advance. Lo Celso could be that player in the long run.