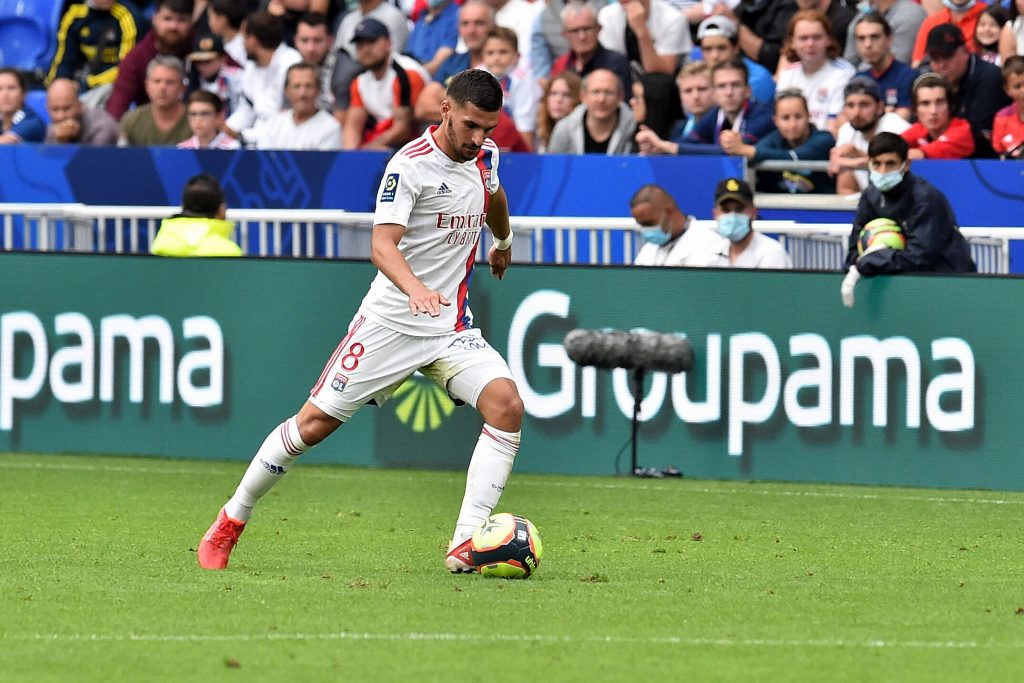 French midfielder Houssem Aouar has been made available for transfer by Lyon and Tottenham Hotspur are expected to make a move for him.

According to the Mirror, Arsenal were also keen but the Gunners have now moved to sign Real Madrid playmaker Martin Odegaard.

Tottenham now have a great opportunity to sign the 23-year-old midfielder and may come forward with an offer in the coming days.

Nuno Espirito Santo needs to add more creativity to his midfield options and Aouar would be a superb long term acquisition.

Tanguy Ndombele and Pierre-Emile Hojbjerg are quality midfielders but neither possess the craft and vision of Aouar.

Spurs have been crying out of a player maker since Christian Eriksen left the club and Aouar fits the bill.

He bagged eight goals and four assists across all competitions last season and could bring a new dimension to Tottenham’s midfield.

Lyon are under financial pressure and Aouar is among several players placed on the transfer list by the French club.

Tottenham must look to take advantage of their financial situation and snap up Aouar for a reasonable price before the transfer window closes.

Here is what some Spurs fans had to say about the links.

Actually think this would be a class signing.

Love it. Will bring the best out of Ndombele again. Offers a more comprehensive attacking outlet than other players we have. Get in.

Talented player, but quite the same mentality as Tanguy.