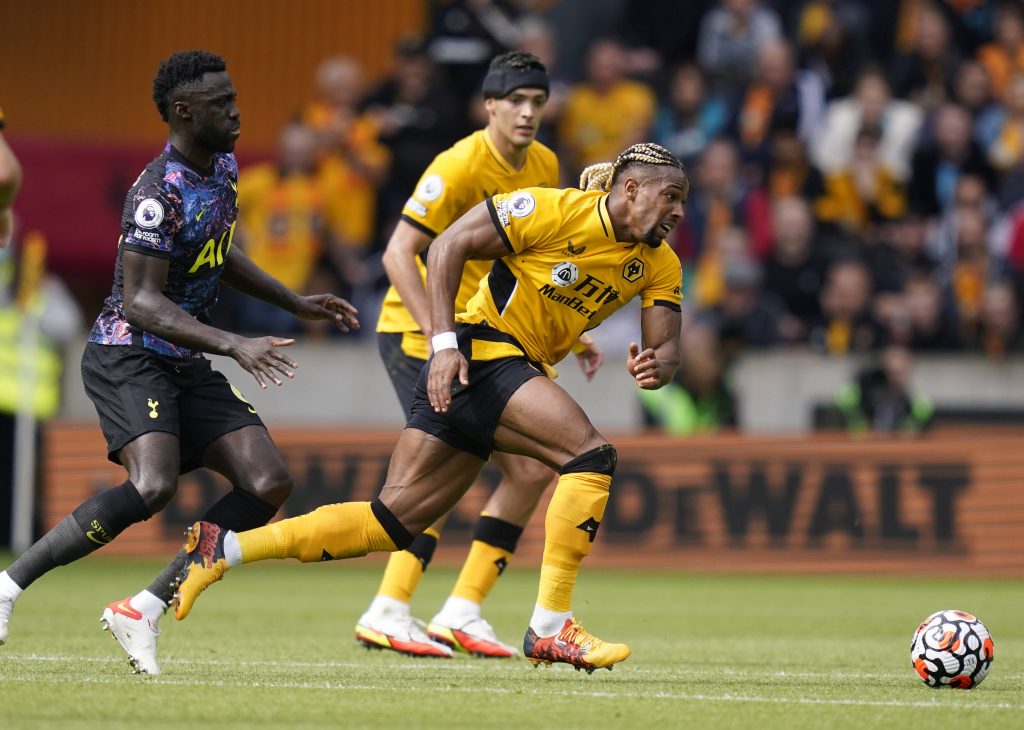 According to the Telegraph, the 25-year-old Spanish international is high on Nuno Espirito Santo’s transfer list.

Nuno worked with the player during their time together at Wolves, and it is hardly surprising that he wants to take him to Spurs.

He was full of praise for Traore following Spurs’ 1-0 victory over Wolves on Sunday.

However, the asking price is steep for a player who has been largely inconsistent during his time in the Premier League.

Traore can be unplayable on his day, but his inconsistency will be a major concern for Tottenham if they decide to sign him.

If he can iron out his consistency issues, he could prove to be a remarkable addition to Nuno’s attack.

Traore would add blistering pace and flair in the final third and could help Tottenham break down the deep defences with ease.

He had a mediocre season last year and must improve massively if he wants to play for clubs hoping to compete in the Champions League.

It remains to be seen whether Tottenham can complete a deal to sign Traore before the summer transfer window closes.