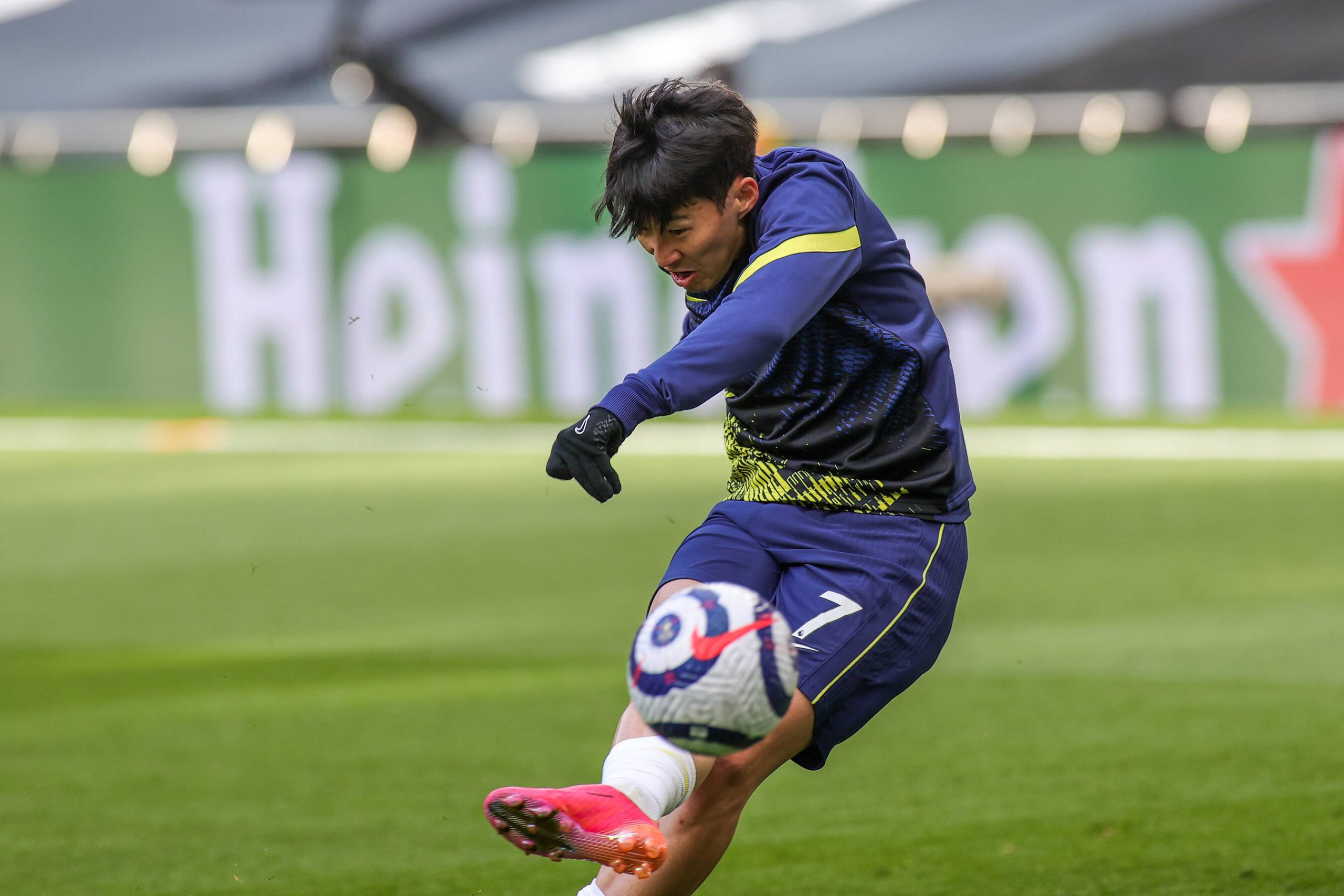 Tottenham Hotspur are hoping to agree on a new deal with South Korean international Heung-min Son.

According to Fabrizio Romano, the Premier League club are currently in talks with the 28-year-old regarding an extension.

Tottenham are still in talks with Heung-min Son agents to reach an agreement on contract extension. Spurs board ‘confident’ to complete the agreement soon, once the new manager situation will be clarified. ⚪️🇰🇷 #THFC #Spurs

Son is one of the best players in the Premier League, and it is no surprise that the London club are keen on extending his stay.

He has had an exceptional season, scoring 22 goals and weighing in with 17 assists in all competitions.

The attacker has shown remarkable consistency since he arrived from the Bundesliga, and he is undoubtedly one of Tottenham’s best signings in a long time.

Tottenham must keep their best players if they want to challenge for major trophies, and Son will be crucial to their hopes of qualifying for the Champions League next season.

The London club are expected to appoint Antonio Conte as their manager, and the Italian will be hoping that Son pens a new deal.

Spurs also face a battle to keep hold of striker Harry Kane, with the England striker frustrated with the lack of silverware at the club.

However, he may be more inclined to stick around if Son decides to extend his stay. Here is how the fans have reacted to the news.

sonaldo knows who the future premier league champions are