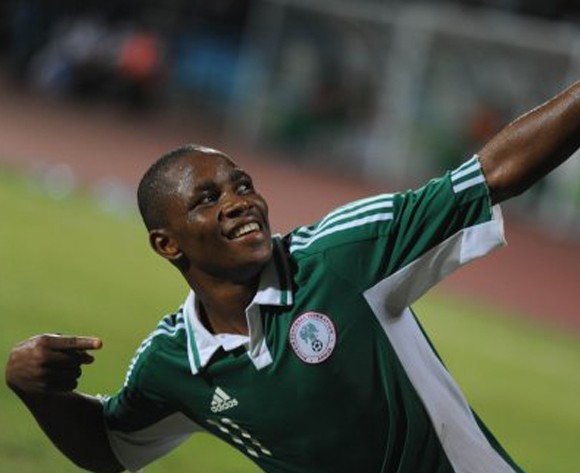 The transfer window is now closed. But, there’s no stopping of rumours in the press. We will therefore continue to update all the latest gossips and rumours.

Tottenham are close to signing one of Nigeria’s most talented youngsters who is often compared to Barcelona’s Andres Iniesta, according to reports from Nigeria.

Musa Yahaya, the 16-year-old, will arrive in London this weekend to undergo the routine medical and will sign a pre-contract with the North London club.

The youngster will be accompanied by his father, one of his agents, Mohammed Babawo and Auwal Yusuf, the coach of the nursery team.

The report says: “Yahaya is still a minor, he cannot sign a professional contract .However, there is a four – year deal waiting for him to sign when he clocks 18.”

Spurs have beaten Arsenal and European giants Ajax to sign the youngster who caught the eye-balls of top teams in the recently concluded Under-17 World Cup.

Yahaya is player of great potential. He is somewhere between a traditional play-maker and a deep lying striker. He likes to score as he himself claimed but at the same time, he likes to provide assists for others as well.

He said: “But the role of playmaker, just behind the strikers, is something I love. I love to have the ball at my feet and to look up and play my mates in with a pass.”