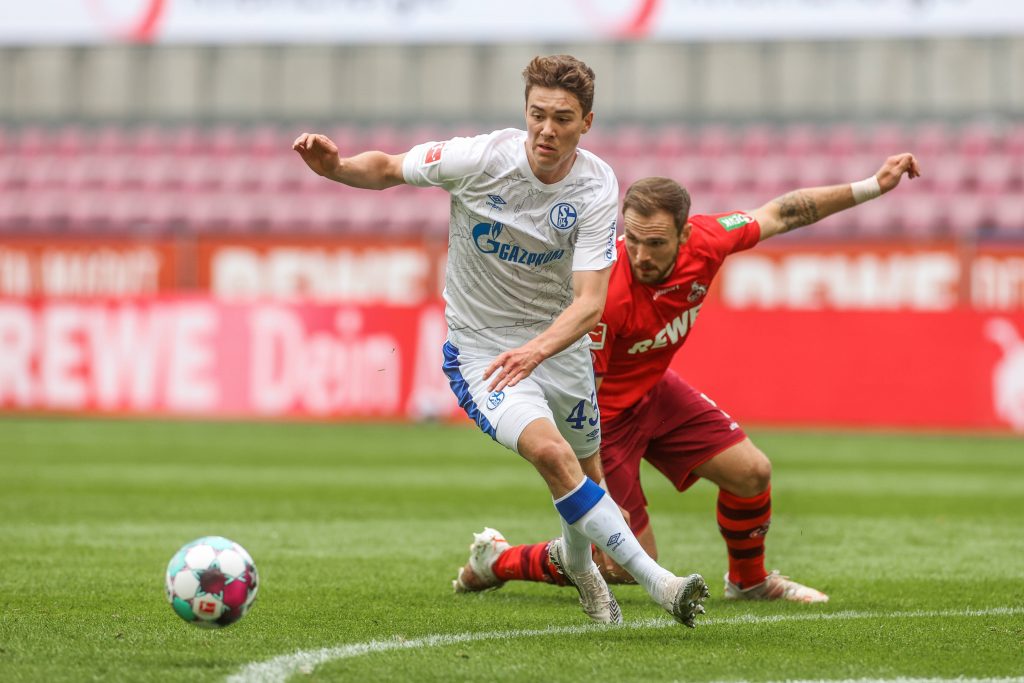 Tottenham Hotspur are thought to be keen on signing Schalke youngster Matthew Hoppe.

The 20-year-old American forward is rated highly at the German club, and 90min are reporting that four Premier League clubs are keen on him.

Spurs, Southampton, Newcastle United and Wolverhampton Wanderers are all expected to submit offers for the player.

The German club are under financial pressure because of the pandemic, and the club are looking to cash in on some of their players to ease the situation.

Schalke want to recoup a significant fee for the youngster who has two years left on his current deal.

Hoppe has established himself as a first-team player for Schalke, scoring six goals in 22 Bundesliga appearances last year.

He has a big future ahead of him and could be a quality long-term investment for all four Premier League clubs.

However, he needs to play regularly to fulfil his potential, and a move to Tottenham right now may not be ideal.

Newcastle might be a more suitable move for Hoppe. The Magpies lack depth in attack, and he would probably get more playing time at St James’ Park.