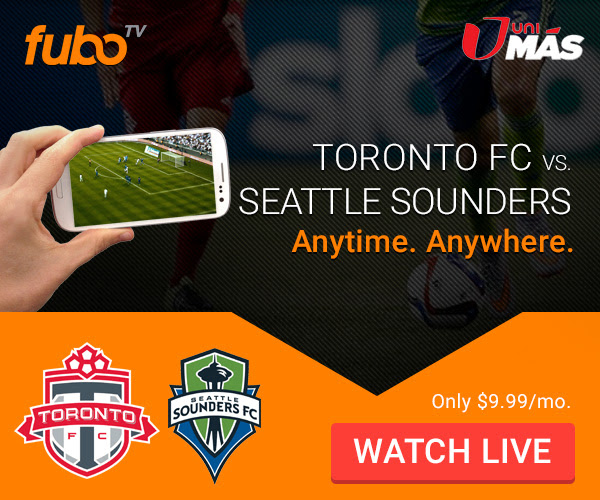 Toronto host the Seattle Sounders in the MLS Cup final this weekend, and it should be a fascinating contest between two teams who are very much at the peak of their powers.

Toronto will be the favourites heading into this game, but Greg Vanney‘s men will need to work on their defensive organisation. Toronto have conceded some poor goals over the last few weeks and will need to tighten up for this weekend’s blockbuster clash. Furthermore, Seattle are quite impressive going forward and can do considerable damage if given the chance.

Toronto have a completely fit squad to choose from, for the MLS Cup final against the Seattle Sounders.

Seattle are in very good form heading into the final. They have been extremely good in the big games and the game against Toronto is a massive one. The away side will be motivated for the biggest match in the club’s history.

Seattle have the momentum with them and will look to take advantage of Toronto’s lacklustre defence. They will be aware of the home side’s strengths going forward and will know that they need to score more than once if they are to win.

The major blow for Seattle is the absence of their talisman, Clint Dempsey. Dempsey is one of his country’s finest footballers and will be a huge miss in the final. Jordan Morris and Andreas Ivanschitz are doubtful for the game, as well.

You can watch Toronto vs Seattle and other MLS games live online through Fubo.tv – click here to sign up.

Toronto have scored at least 2 goals in their last 7 matches in the MLS.

Toronto have won their last 4 home matches in the MLS.

Seattle have won 5 of their last 6 matches in the MLS.

Both teams have shown great efficiency in front of the goal. A high scoring game seems quite likely here. Bet on the match to end with over 2.5 goals (4/5).

Toronto have been imperious at home so far. Get them to win at 4/5.

Seattle Sounders have the momentum with them and are good enough to pull off a win here. Bet on them to win at 10/3.

Both Seattle and Toronto are in very good form, and this should be a fantastic contest.

However, the absence of Dempsey is a major blow for the visitors. Both teams rely on their attack to win games, and the former Tottenham star’s absence will weaken Seattle going forward.

Toronto are heading into this game as the favourites and are likely to edge this one.