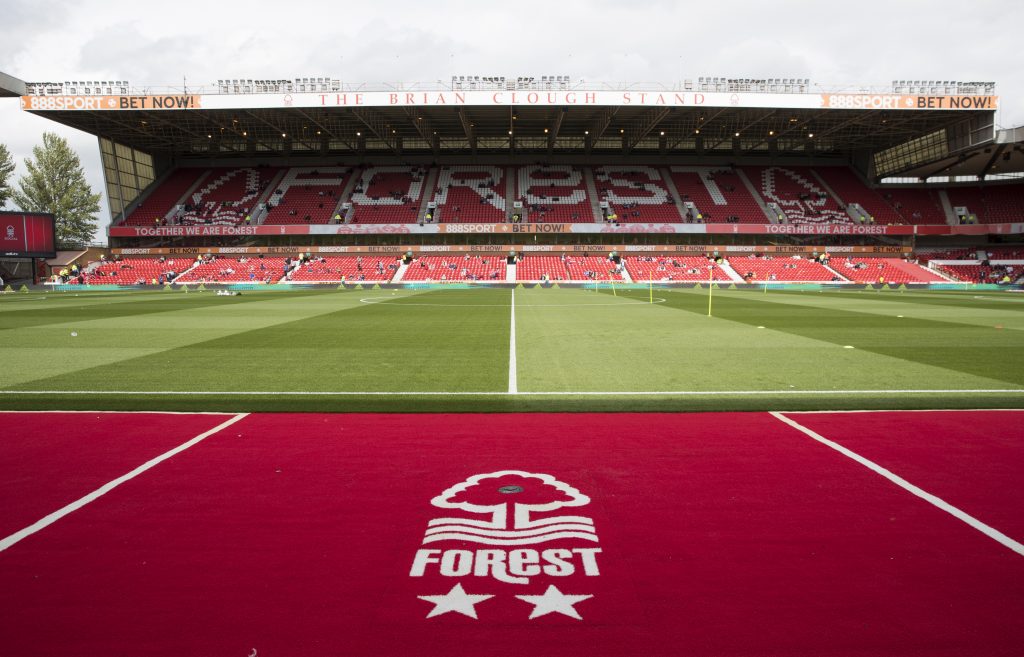 Sleeping giant. It is a term that brings a certain amount of warmth and fuzziness, but where football is concerned it tends not to be a term of endearment.

It’s generally applied to clubs who were once great, but have fallen from grace and been unable to recapture their former glory days.

Read on as we look at five sleeping giants in football in 2020.

Clough guided Forest to victory in Europe’s top club competition back in the days when teams didn’t have the safety net of a group stage to fall back on.

However, they were relegated from the Premier League in 1999 and have remained out of the top flight since then.

Hamburg are one of the biggest clubs in Germany and had never missed a season of the Bundesliga since its inception in 1963.

They were relegated at the end of the 2017/18 campaign and failed to win justify their place as the bookies’ favourites to make an immediate return last season.

Hamburg are still averaging crowds of over 47,000 in the second tier, highlighting the potential the club possesses.

Although they are still in Serie A, it is fair that Milan are a shadow of the club that used to dominate Italian football.

Their tally of seven European Cup/Champions League successes is the second highest behind Real Madrid, while 18 domestic titles is certainly impressive.

Financial troubles have hit Milan hard and left them with a lot of ground to make up both at home and in Europe.

Many younger football fans will be under the impression that Paris Saint-Germain are the most successful team in France.

While PSG have been the dominant force in recent times, Saint-Etienne remain the most successful club in France with ten Ligue 1 titles.

They won their last championship back in 1981 and have twice been relegated to the second tier since then.

Deportivo were one of the main challengers to Real Madrid and Barcelona during the 1990s and early part of the 21st century.

They regularly made it through to the knockout phase of the Champions League, but their fortunes have been on the slide over the past few years.

Deportivo are currently battling against relegation from the Segunda Division and are a shadow of the club that previously graced La Liga.