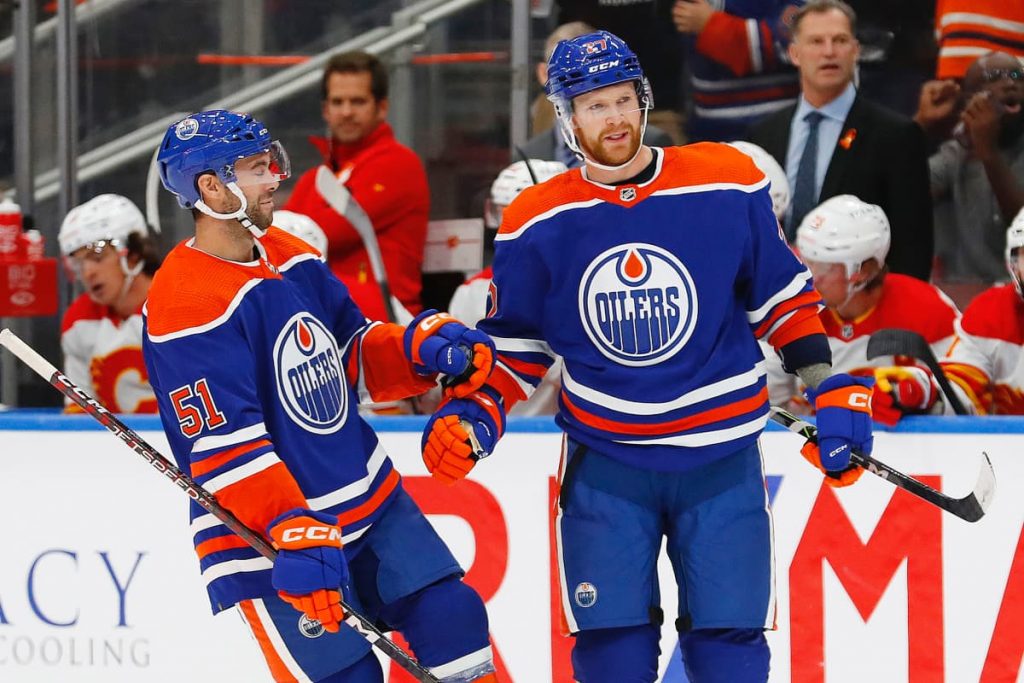 The NHL season continues this evening with 10 games for our viewing pleasure, and our expert ice hockey writers have put together their top five picks in preparation for all you fans and keen bettors.

Friday sees 10 games in total across the NHL, starting in Detroit with the Red Wings at 1pm EST and concluding in Montreal with the Canadiens at 7pm.

Here is a quick overview of how the betting market looks ahead of today’s NHL fixtures with BetOnline, one of the best offshore sportsbooks out there. But first, here are our top five NHL picks:

For our first pick, we take a trip to Toronto as the Maple Leafs host a rampant Bruins side.

We just can’t look past Boston’s form in the Atlantic Division, and they hold the best record across the entire NHL with 10 wins in 11 games.

They are in the midst of a seven-game winning streak since falling to the Senators in October, while Toronto managed to cut short a four-game losing streak last time out but it would be a huge upset if they were to win.

At +111, we are slightly baffled as to the pricing given the respective form of both sides, presenting a fantastic opportunity to clinch what we believe to be a misrepresentation in the markets.

Next, we are attempting to predict the total goals between the Candiens and the Golden Knights.

The latter have, along with the Bruins, been one of the best sides in the league having won 10 of their 12 games.

However, in seven of those they have seen under six goals, while the Canadiens have repeated that feat in four of their previous five match-ups.

For our third pick, we are confident last year’s Stanley Cup winners Colorado, who are favourites to retain their title on NHL betting sites, will comfortably dispatch of the Blue Jackets for the second time this week.

Columbus sit rock bottom of the Metropolitan Division having won just three of their 11 games thus far, and these sides met just a couple of days ago culminating in a 6-3 win for Avalanche.

Dallas Stars are sitting pretty atop the Central Division, but face a tricky test on Saturday when the welcome Edmonton Oilers in a face-off between two of the NHL’s best offences.

The implied goal total for this one has been hit in four of the Oilers last six games, while the Stars have seen the same materialise in three consecutive matches.

For our fifth and final pick, we arrive in Chicago as the Blackhawks and the Jets, who sit next to each other in the Central Division, aim to keep pace with leaders Dallas.

The Jets, although sitting in second, have the third-worst offensive record in the Division having scored just 29 goals, but their astuteness in defence makes them a difficult side to beat.

This should see our selection covered given they have seen under 6.5 goals in eight of their ten matches so far.