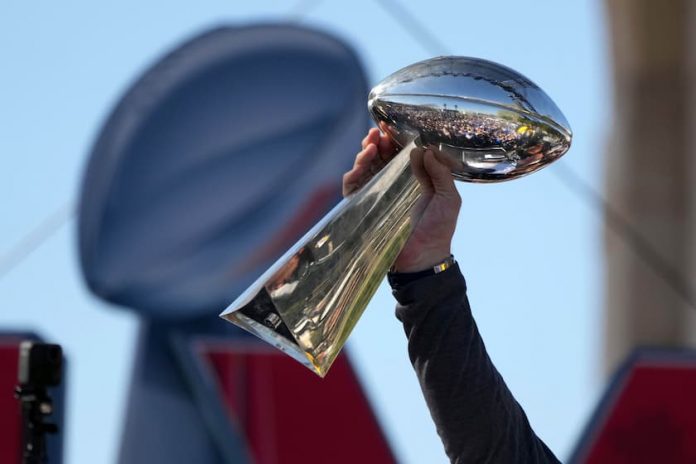 Watching a comeback in a regular game in the season is exciting but watching one in the Super Bowl is thrilling. The comebacks and the players involved become legends and today we look at the Top 5 greatest Super Bowl comebacks. 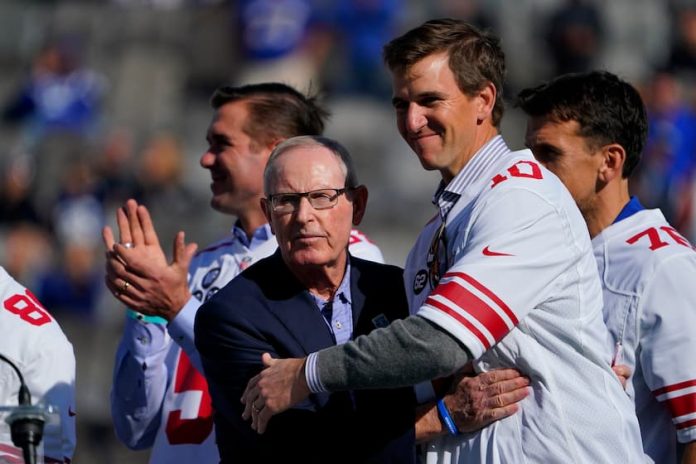 This matchup was the second time the Giants and Patriots faced off in the Super Bowl in five years and the Patriots were seeking revenge.

That miracle then came as Giants kicker Lawrence Tynes made two field goals and brought the game to 17-15 with 3:53 to go. The Giants defense then held solid and forced a punt on the Patriots next possession which led to Mannings leading the offence down the field for a winning score.

The Giants completed the comeback and won the game 21-17. 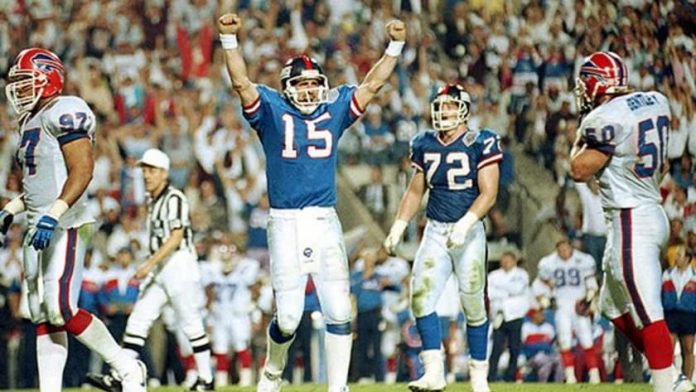 The Giants appear for the second time on the list in another thrilling comeback. This game was the first of four straight Super Bowls for the Buffalo Bills.

The Giants found themselves down 12-3 just before half time but were able to force a three-and-out to make the end zone and cut the deficit down to 12-10. Jeff Hostetler led the Giants offence 79 yards down the field in a 14-play move which took 7:32 off the clock. The move ended with a field goal to give the Giants a 20-19 lead.

With 9 seconds to go Bills kicker had a chance to win the game from 47-yards out but he kicked the ball wide right.

The Giants won the game 20-19 which started a record run of four consecutive Super Bowl losses for the Bills. 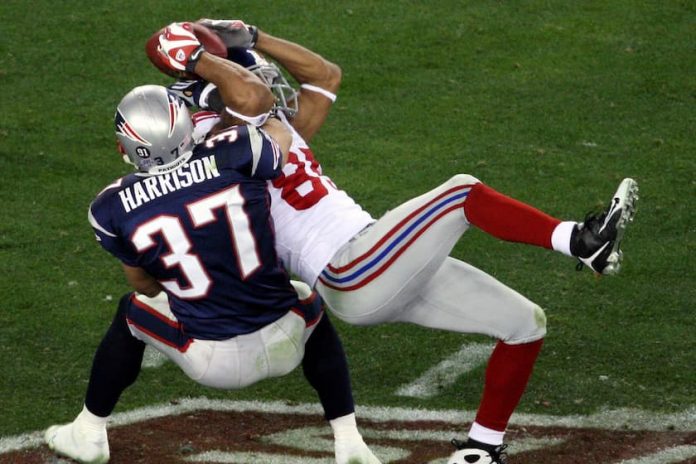 This was the first meeting in the Super Bowl between the Giants and the Patriots, and it ended with one of the most unpredictable plays in football history.

The Patriots came into the game looking to be the first team to go undefeated in a season since the Miami Dolphins in 1972. They quite rightly went into the game favorites and were on track to win the game being 14-10 up in the fourth quarter.

With less than two minutes to play Manning launched a ball downfield and it was caught by David Tyree who battled for position with safety Rodney Harrison and came down with the ball pressed against his helmet. The move then ended with Manning finding Plaxico Burress in the endzone putting the Giants 17-14 up.

The Giants once again completed the comeback and won the game 17-14. 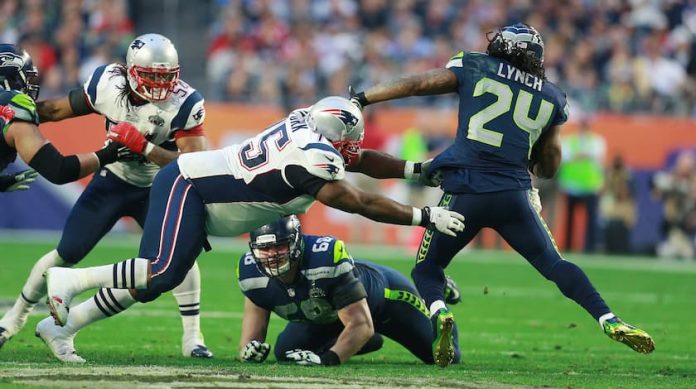 This comeback was one of great team effort from the Patriots as they rallied back from a 10-point deficit.

The Seahawks were leading 24-14 in the fourth quarter and Tom Brady was required to lead the offence to two touchdowns if they wanted to lift the Lombardi Trophy and he did just that.

Brady found Danny Amendola for the first touchdown with 7:55 left to and then with just 2:55 left he found Julian Edelman for another touchdown to put the Patriots 28-24 in front. The Seahawks did manage to get to the Patriots one-yard line, but Malcolm Butler intercepted Russell Wilson’s pass in the end zone. 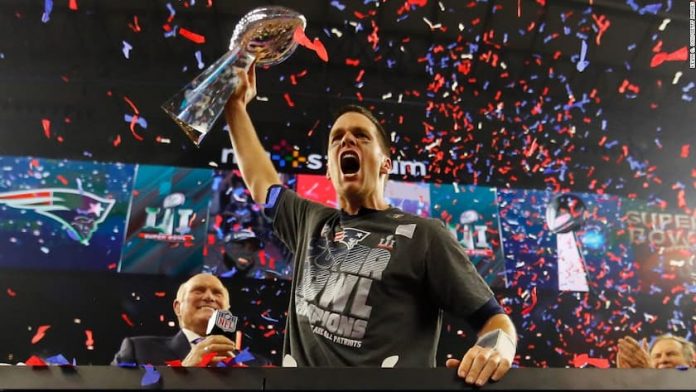 It’s difficult to say whether this should be considered the greatest comeback of all time or the biggest collapse, but one thing is it was an unbelievable game.

The Atlanta Falcons led the game 28-3 with 8:31 to go in the third quarter and how the Patriots managed to complete this comeback people still struggle to comprehend. Brady and his offense went on to score a miraculous five straight drives which tied up the game 28-28 at the end of regulation time.

The Patriots had all the momentum and after winning the coin toss, they strode down the field and James White scored on a 2-yard touchdown to give the Patriots the unbelievable win.

The Patriots won the game 34-28 in overtime.