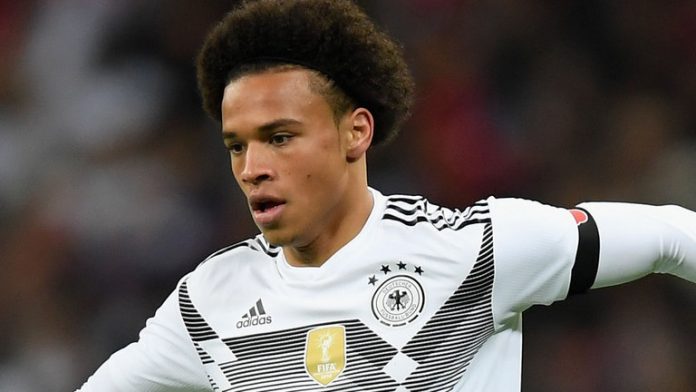 You were dropped by your country for the World Cup and omitted by your club after failing to impress your manager in training.

You then get a boost by being recalled to your national side as they look to recover from their worst World Cup in 80 years.

What better way could there be to be welcomed back into the fold by being hung out to dry by one of your more senior teammates?

Where to begin with this one? Let’s start by saying that the Manchester City forward may well be immature.

No surprise there – he’s 22-years-old. Many people in their early twenties still have some growing up to do.

However, digging Sane out in public after his recall to the German squad has to be one of the dumbest things Kroos could have done.

Sure, he’s won plenty of trophies during his career, but Kroos has just been part of one of the most embarrassing ever exits by a top nation at a major tournament.

Instead of pulling together and doing what it takes to present a united front, Kroos thinks it’s a good idea to embark on a bit of “whataboutism”.

Commonly used in politics, “whataboutism” is generally a naked attempt to excuse your own failings and point the finger at someone else.

Kroos and his chums were humiliated in Russia but ‘hey, don’t look at that, look at Sane instead – he’s the problem, not us’.

If Sane didn’t care whether Germany win or lose, why on earth would he bother accepting a recall after being omitted from the World Cup?

The best thing he could do now is follow Mesut Ozil’s lead and tell Kroos and Germany to stick it – they’re not worth the hassle.