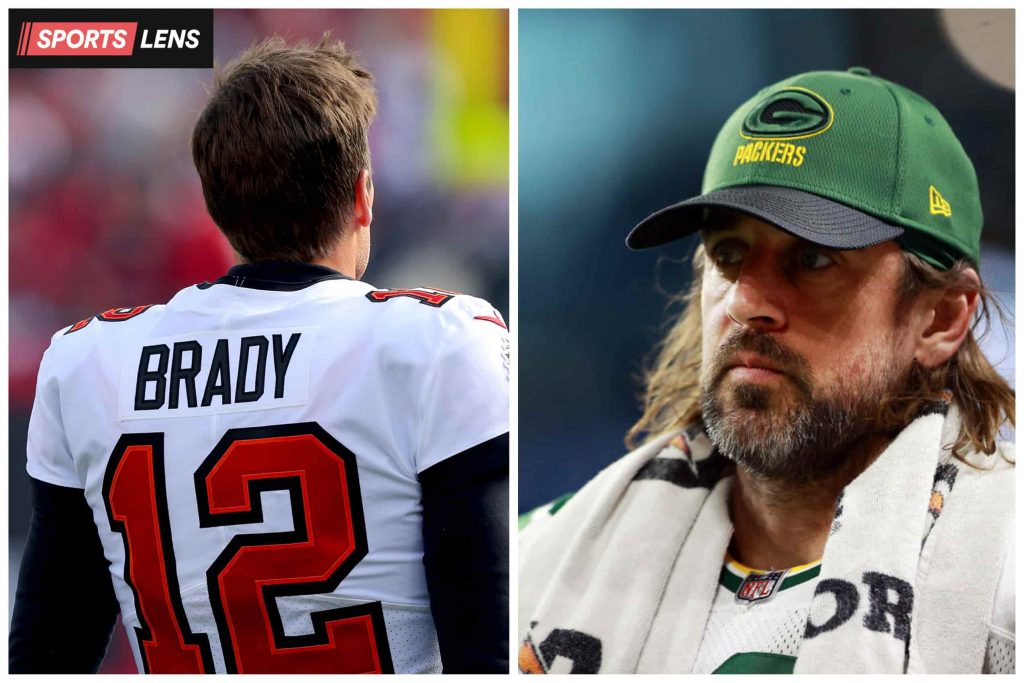 As part of their ongoing ‘NFL Weekly Specials’ series, BetOnline this week posted odds on both Tom Brady and Aaron Rodgers to retire before week one of next season as the quarterback pair enter the twilight of their illustrious careers.

After coming back from retirement to feature this season, the now-45-year-old is heavily favoured to hang up his helmet before the start of next season.

A seven-time Super Bowl champion and three-time MVP recipient, his decision to backtrack on his retirement was understandable but perhaps foolish. He had nothing left to prove while much to lose, and is now seemingly in limbo with a team who fail to promote his world-beating attributes.

The defeat against the Steelers 10 days ago was further compounded with an ugly loss to the Carolina Panthers, who picked up just their second win this season, while the Bucs have won just once in their previous five.

Mike Evans’ drop on the opening drive, rookie Luke Goedeke being benched after a torrid display, Donovan Smith responsible for a string of false starts; these are all culmimauting in a deflated Tampa who are only propped up in the NFC South by the sub-standard level of the other teams.

Brady himself is not without critics however, and suddenly looks like a 40-something quarterback who may have stretched himself too thin by coming out of retirement. A man of his calibre will always be eager to prove his longevity at the top, but a stuttering Buccaneers team may force his hand come the end of the season.

As for Aaron Rodgers, there may be a little more life left in the tank with the reigning MVP turning 39 in December.

However, much like Brady, he finds himself in a team that is massively underachieving having slumped to three straight defeats, all of which they were favoured to win.

Green Bay’s 23-21 defeat to Washington Commanders was perhaps their lowest point so far after seven games, and has prompted fans and experts alike to question whether Rodgers will feature in the NFL past this season.

Aaron Rodgers after the last play of the Packers-Commanders game. pic.twitter.com/e9atAQ4LXE

On average, Green Bay are putting up just 18.3 points per game, which is their worst record since 2006, and much of their struggles stem from being unable to force the ball down the field. Rodgers averaged a mere 3.2 air yards on his completions on Sunday, and holds the the second-lowest average in the NFL (4.3 yards) on such throws.

It leaves them as far +3500 in the current Super Bowl odds, which is their highest price since the 2018 campaign, and their offensive line is still yet click in the post-Devante Adams era with injuries to Randall Cobb and Christian Watson adding further salt to the wounds.

Despite this, Rodgers recently expressed his knew-found love for the game after struggling for motivation in an interview, citing how he “loves waking up knowing I’m going to play”.

Back in the summer, the veteran quarterback also confirmed that he would retire as a Packer and won’t seek a move away from the franchise.