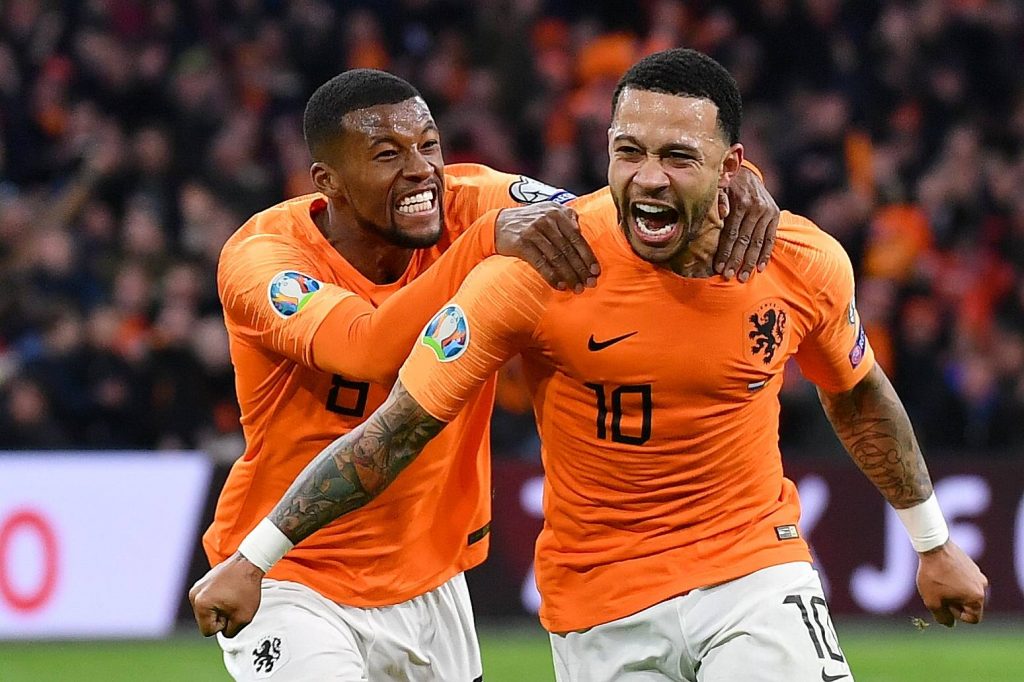 The European heavyweights are set to resume their fight for a place in the 2022 World Cup and here at Sportslens, we preview the pick of Tuesday’s qualifiers and pick out an 8/1 five-fold accumulator.

Croatia vs Slovenia – Bet on Croatia to win at 4/6

Croatia were beaten by Tuesday’s opponents in the reverse fixture and they will be looking to avenge that defeat this week.

The home side are heading into this game unbeaten in their last four matches and they are yet to concede a single goal.

Meanwhile, Slovenia have conceded in four of their five World Cup qualifiers and their defensive frailties could be punished here.

The likes of Ivan Perisic are in red hot form right now and the Croatian has scored in each of his last four internationals.

The Dutch are heading into this game on the back of an impressive win over Montenegro and they will be looking to avenge their defeat against Turkey from the reverse fixture.

The Turkish managed to win 4-2 the last time these two sides met.

The home side are unbeaten in five of their last six matches across all competitions and they have kept three clean sheets during that period.

The visitors are coming into this game on the back of a 3-0 win over Gibraltar but their recent form has been shaky. They have failed to win four of the last five matches across all competitions.

Furthermore, Turkey have conceded ten goals during that period.

The Netherlands have the attacking quality to exploit Turkey’s defensive problems and they should be able to grind out a win here.

Denmark picked up a 2-0 win in the reverse fixture and they will be confident of a similar result here.

The home side are undefeated in their last 18 World Cup matches. Denmark have an excellent head to head record against Israel as well and they have managed to beat tomorrow’s opponents thrice in a row.

Meanwhile, Israel are heading into this game in impressive form and they have scored 16 goals in their last five matches.

Denmark managed to rest their key players during the game against Faroe Islands and they will have a fresh set of players at their disposal for this game.

In terms of quality, the home side are far superior and they are yet to concede a single goal in the World Cup qualifiers. This should be another routine win for the Danish outfit.

Ireland’s chances of qualifying for the World Cup have realistically gone and they will be playing to salvage some pride here.

The home side are without key defenders like Seamus Coleman and Dara O’Shea.

Stephen Kenny’s men have failed to win a single game in the qualifiers so far and they have a terrible head to head record against Serbia.

Tuesday’s opposition are unbeaten against Ireland in their last six meetings.

The weakened Irish defence will be up against quality attackers like Dusan Tadic, Luka Jovic, Dusan Vlahovic and Aleksander Mitrovic tomorrow. They could be in for a rough night.

Serbia are undoubtedly the favourites heading into this contest and they should be able to pick up the three points.

Austria vs Scotland – Bet Austria to win at 3/4

Both teams will be desperate for the three points here and they will fancy their chances against each other.

Austria are coming into this game on the back of a 5-2 defeat against Israel and they will know that they need to win here in order to maintain their chances of qualifying for the 2022 World Cup.

Meanwhile, Scotland picked up a win over Moldova but they were far from convincing in terms of performance.

The two sides are in very similar form but Scotland have been better defensively. Austria have conceded twelve goals in their last five World Cup qualifiers while Scotland have let in just five goals.

However, the visitors will be without several key players like Stuart Armstrong, James Forrest, Ryan Fraser and Kenny McLean for this contest.

It wouldn’t be surprising if the home side managed to grind out a narrow win here. 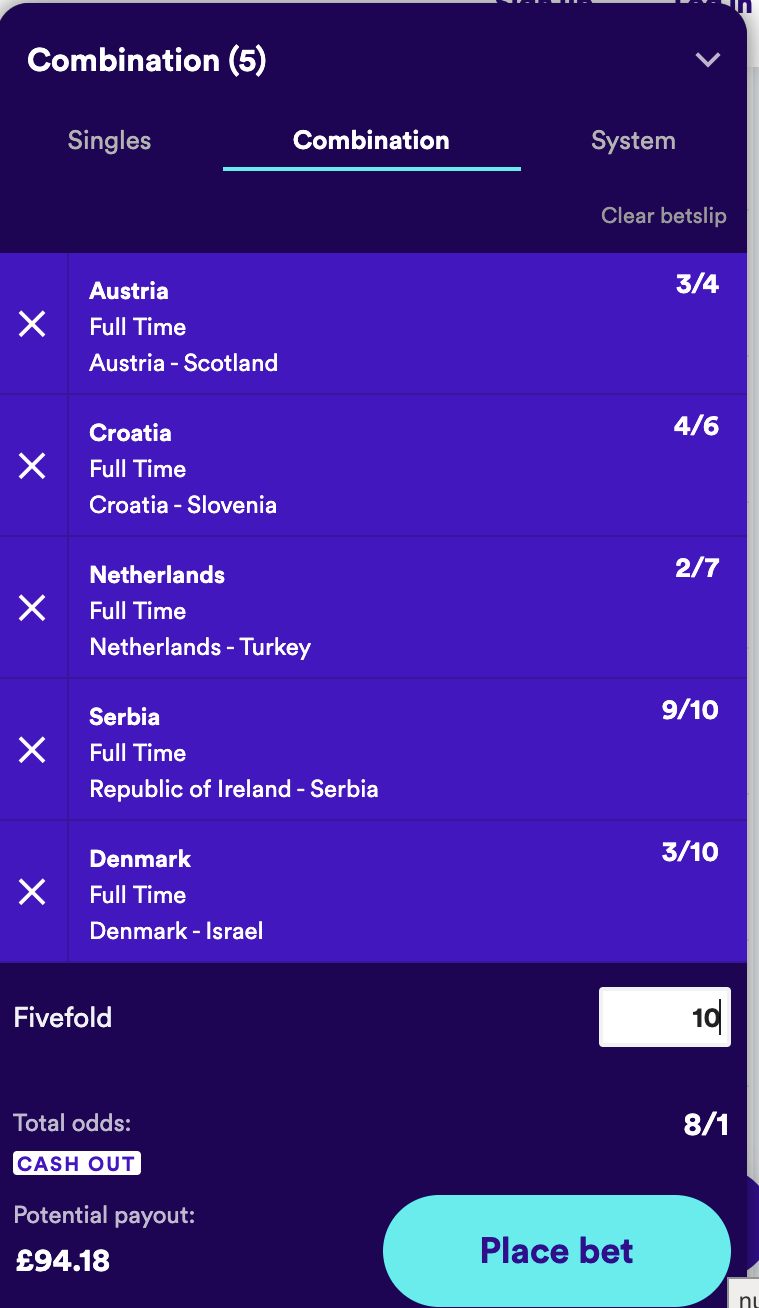