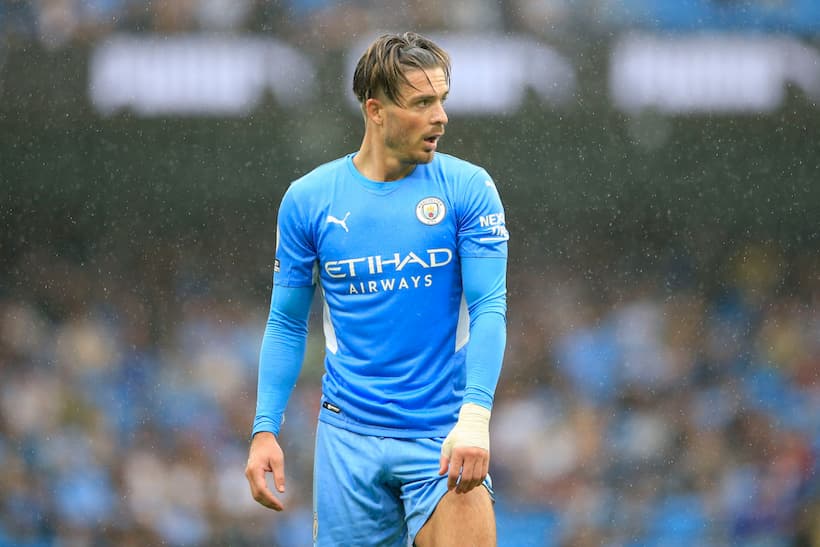 The UEFA Champions League returns tonight, and our expert looks at the pick of Tuesday’s games, offers up some BTTS tips in the form of a five-fold accumulator, and explains how to get a £30 Free Bet at Boylesports.

Betting on the above selection of BTTS tips at Boylesports provides approximate odds of 11/1 – and a return of £118.37 on a £10 stake.

Get a detailed breakdown of each of our BTTS tips below:

Atletico Madrid vs Liverpool – Bet on BTTS at 8/11

The last time these two sides met at the Wanda Metropolitano was in the last sixteen of the UCL in 2020. On that occasion, Atletico edged out a 1-0 win before going on to defeat Liverpool 3-2 at Anfield to advance to the next round.

Diego Simeone’s team is notoriously resolute in defense, especially at home, and hasn’t conceded a single goal in Madrid since Villareal grabbed two in a 2-2 draw in La Liga Week-3. Liverpool, however, will provide a stronger test than any other team that Atletico has faced this season. Klopp’s team is flying right now, having scored 21 goals in six games in all competitions.

Roberto Firmino has scored six in seven appearances. Mohamed Salah has 10 goals and four assists in 10 games played. Sadio Mane is back in the groove again: he’s netted six times in his last 10 games… the list goes on. But the point is, we expect Atletico to grab a goal at home but we back Liverpool to outscore them on current form.

Pep Guardiola’s Manchester City side has conceded five goals in two UCL group games to date but did at least manage to outscore RB Leipzig 6-3 to get three points on the board.

Having been shut out in Paris in a 0-2 defeat last time up, it’s now crucial for City’s qualification bid that they get a result in Belgium this evening, which makes us think Jack Grealish and co. will at the very least find the net.

Club Brugge haven’t failed to score in any home game so far this season, including in the 1-1 draw against a stern PSG defense in UCL Week-1. Midfielder Hans Vanaken has two goals in two games in the UCL to date and has marauding runs forward will need to be watched closely by the City defense.

Shakhtar Donetsk vs Real Madrid – Bet on BTTS at 8/13

Shakhtar Donetsk are yet to register a goal in the UCL. Roberto de Zerbi’s team lost 2-0 away to Sheriff Tiraspol before earning a crucial 0-0 draw at home vs Inter Milan in UCL Week-2.

It’s been a different story in the league for the Ukrainian champions, however. Domestically, Shakhtar averages almost three goals per game, and Burkina Faso striker Lassina Traore averages almost a goal per game. As such, we expect Shakhtar to finally break the duck and find their European scoring boots at Madrid’s expense.

This might not be the Madrid of old but, after a disappointing 1-2 home defeat to Sheriff Tiraspol in UCL Week-2, we expect Carlo Ancelotti’s Real Madrid to come out firing and grab themselves an away goal, too; especially since Los Blancos have failed to find the net in only one of the club’s last 10 games.

Ajax vs Borussia Dortmund – Bet on BTTS at 1/3 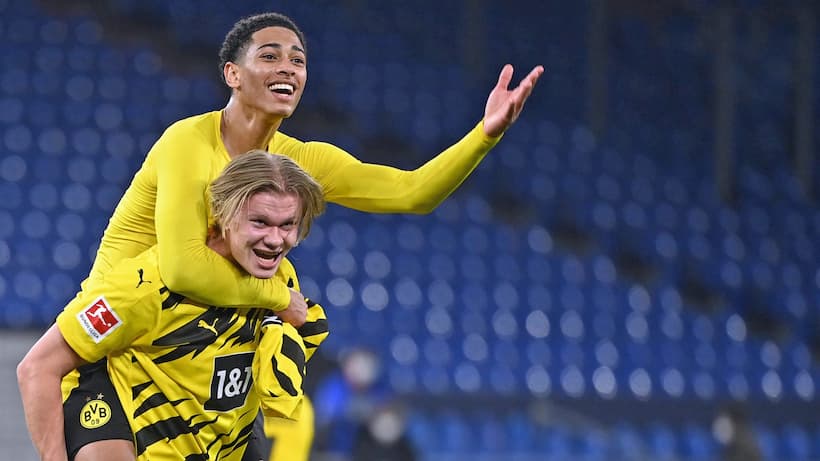 Dutch champions Ajax have scored 34 goals in their last 10 games in all competitions, including seven in the UCL to date. Former West Ham striker Sebastien Haller has contributed five goals in two UCL games, including an astonishing four goals in Ajax’s 1-5 away defeat of Sporting Lisbon. Put simply, the Dutch outfit has goals in it, and we expect them to score on their home patch this evening.

Perennial German contenders Dortmund will provide a stern test for Ajax, however. In Erling Haaland, the club boasts one of the world’s elite-level strikers. The Norweigan has already bagged himself nine goals and four assists in the Bundesliga so far, as well as notching his first UCL goal of the year vs Besiktas in UCL Week-1, a game in which English midfielder Jude Bellingham was also on target.

So far as our BTTS tips are concerned, this game could swing either way but – based on recent results – we certainly feel both teams have the potential to score goals.

Porto conceded five the last time they played a home game in the UCL when Mo Salah and Liverpool ran riot at the Estadio do Dragao, so we know that Sergio Conceicao’s defense is permeable. Milan conceded three in the defeat to Liverpool (2-3) and two in the defeat to Atletico (1-2) but found the net themselves in both matches.

With Milan’s first XI banged up with injury and Porto as yet unable to keep a UCL clean sheet, this one appears a solid bet for BTTS.

Why do we use Boylesports to build Accas for BTTS Tips?

There are several reasons why our betting experts prefer Boylesports when it comes to constructing Accas/BTTS Accas.

Firstly, Boylesports tends to offer the best accumulative odds for football, and the payouts tend to be near (or at) the top of the pile once all the picks are added together.

But there are two other valid reasons why we value Boylesports for Accas:

One leg of an Acca failing to deliver is very common and very frustrating, not least because it always seems to be the team that you were 100% sure about that winds up blowing your entire slip.

When you wager on a five-leg Acca at Boylesports, however, the site provides a form of insurance that we truly value: Boylesports gifts one free bet each time one leg of your five-fold accumulator fails (one per 24-hour period).

Acca insurance is available to all Boylesports customers. Just remember that the maximum refund is £20 and that you have a seven-day window in which to re-wager your insurance payouts.

Another reason we prefer to use Boylesports for our Accas and football betting tips is the Acca Loyalty program.

The Boylesports Acca Loyalty program rewards customers for placing Accumulator bets on the site and app: each customer is entitled to a £5 free Acca for every five Accas placed.

Boylesports currently has a Bet £10 Get £30 in Free Bets promo, which can be used in conjunction with this evening’s UEFA Champions League games and our BTTS tips.

To claim £30 in free bets at Boylesports, simply:

Get a £30 Free Bet Boylesports