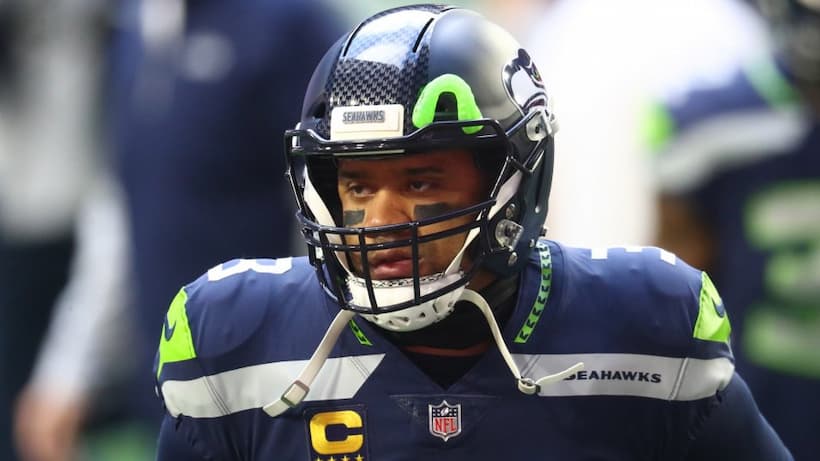 Tonight sees a pivotal NFC West encounter between the 3-1 Rams and the 2-2 Seahawks. With both teams needing a win to keep pressure on division leaders the Cardinals, expect to see fireworks at Lumen Field.

Below are the latest NFL betting odds available for tonight’s big game at the BetOnline sportsbook:

Bet on Seahawks vs Rams at BetOnline

BetOnline is currently offering a 50% first-time matched deposit bonus that’s worth up to $1,000 to any newcomer joining the sportsbook.

To claim a 50% deposit bonus when you sign up to wager on Seahawks vs Rams, just follow these simple instructions:

After a tough 28-21 win vs the San Francisco 49ers last week, the Seahawks face another stern test vs a division rival in the Los Angeles Rams.

Pete Carrol’s team has issues in the secondary – including 322-yards last Sunday, the Seahawks coverage unit has shipped 1,170-yards in just four games so far this season.

However, as he so often does, QB Russell Wilson has begun this NFL campaign in great form. The Seahawks signal-caller has thrown for 1,044-yards, 9 TDs, and 0 interceptions, meaning that though Seattle is likely to give up points to Sean McVay’s Rams, there’s no guarantee they won’t outscore them either. Especially not with D.K. Metcalf and Tyler Lockett in such great form on the flanks for Wilson.

The Rams come into this week’s TNF encounter off the back of their first season loss to the Cardinals last Sunday. Aaron Donald and what is typically one of the NFL’s better defensive units struggled to create pressure up against Kyler Murray and co., losing 20-37.

The offense had its woes too: the Cardinals played bracket defense to stop QB Matthew Stafford from linking up with the league’s No.1 receiver this year in Cooper Kupp (431-yards; 5 TDs to date) and there didn’t seem to be much of a plan B. Hence, in tonight’s game vs Seattle, expect to see McVay’s team unleash the as-yet underutilized WR Robert Woods in order to get a positive result. 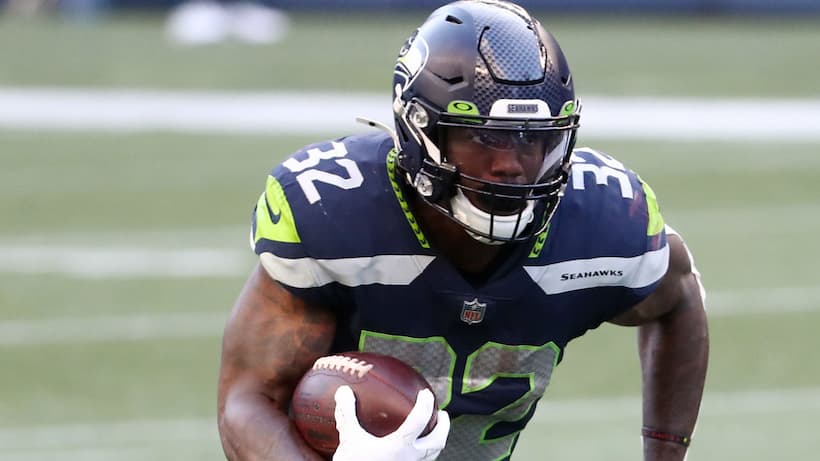 On the Seattle injury front, hard-running back Chris Carson is questionable for the game vs Rams. Carson has chalked up 232-yards and three TDs already this season but is unlikely to feature this evening according to current reports, which could lead to more snaps for Alex Collins. TE Gerald Everett is also set to miss out due to COVID-19.

As for the Rams, there are no new injury concerns for McVay’s team heading into this one, RB Cam Akers remains the only long-term absentee.

Having Russell Wilson in the pocket still gives the Seahawks a chance against just about any team. But Aaron Donald has found plenty of success up against the Hawks permeable offensive line in recent years (8 career sacks vs Wilson), and we feel that Big Russ could be in for another tough evening.

Up against the 28th ranked pass coverage unit in the NFL this season, it’s hard to bet against Matthew Stafford, Robert Woods, and Cooper Kupp enjoying a big afternoon for the Rams offense, too.

Rams to win and cover the -1 spread is our NFL pick for the game.