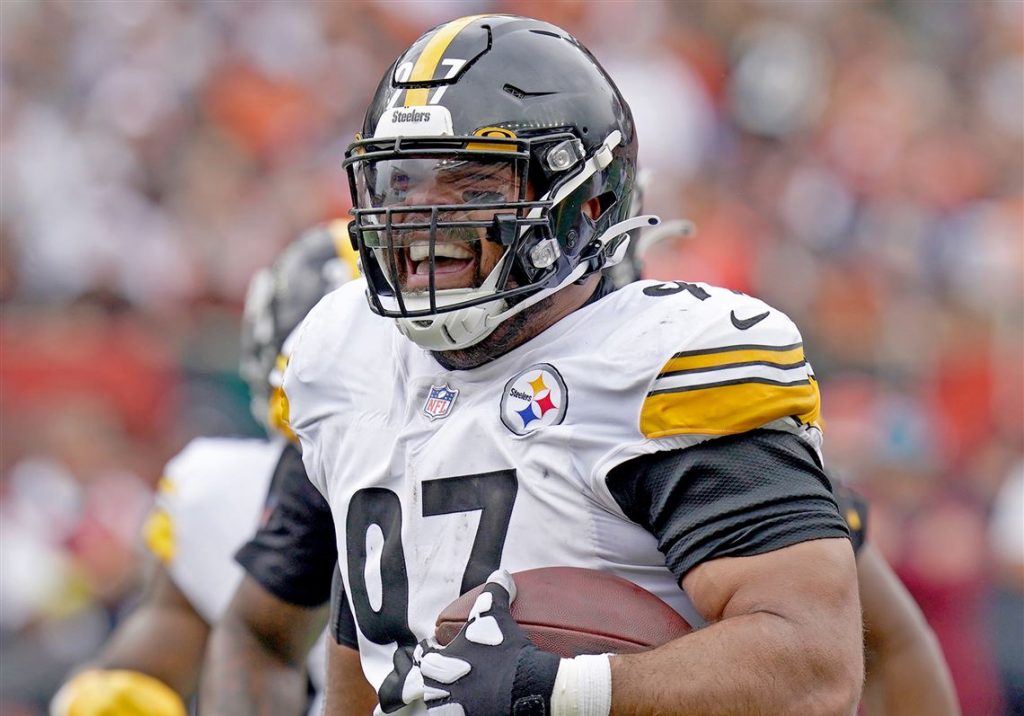 Week 3 of the NFL of the 2022 season opens with an AFC North matchup between bitter rivals when the Pittsburgh Steelers meet the Cleveland Browns.

The Browns defense hasn’t ended games well and suffered a huge letdown last week in their home loss to the Jets. The Steelers offense has been much maligned, and they have some offensive weapons they to get more involved, and if they do, they will cover the five-point spread.

Since 2007, the Steelers are 32-22-2 as away underdogs and in a rivalry of this magnitude, coaching matters and Steelers head coach Mike Tomlin is as good as it gets in motivating his teams. Gimme the Steelers and the points!

That number seems high for a Steelers side that upset the Bengals in Cincinnati and essentially beat themselves in their home loss to the Patriots. Either way, I like the Steelers chances in this one.

Pittsburgh is 26-30-0 since 2007 on the moneyline as away underdogs and if the Steelers can somehow keep the Browns running backs from shredding them, and I think they will, Pittsburgh will win this contest.

If we believe Pittsburgh is going to win this contest, and we do, they’ll need to put points on the board as well as limit the Browns backfield of Nick Chubb and Kareem Hunt. We think they will mostly do just that and this one will end up a low-scoring contest.