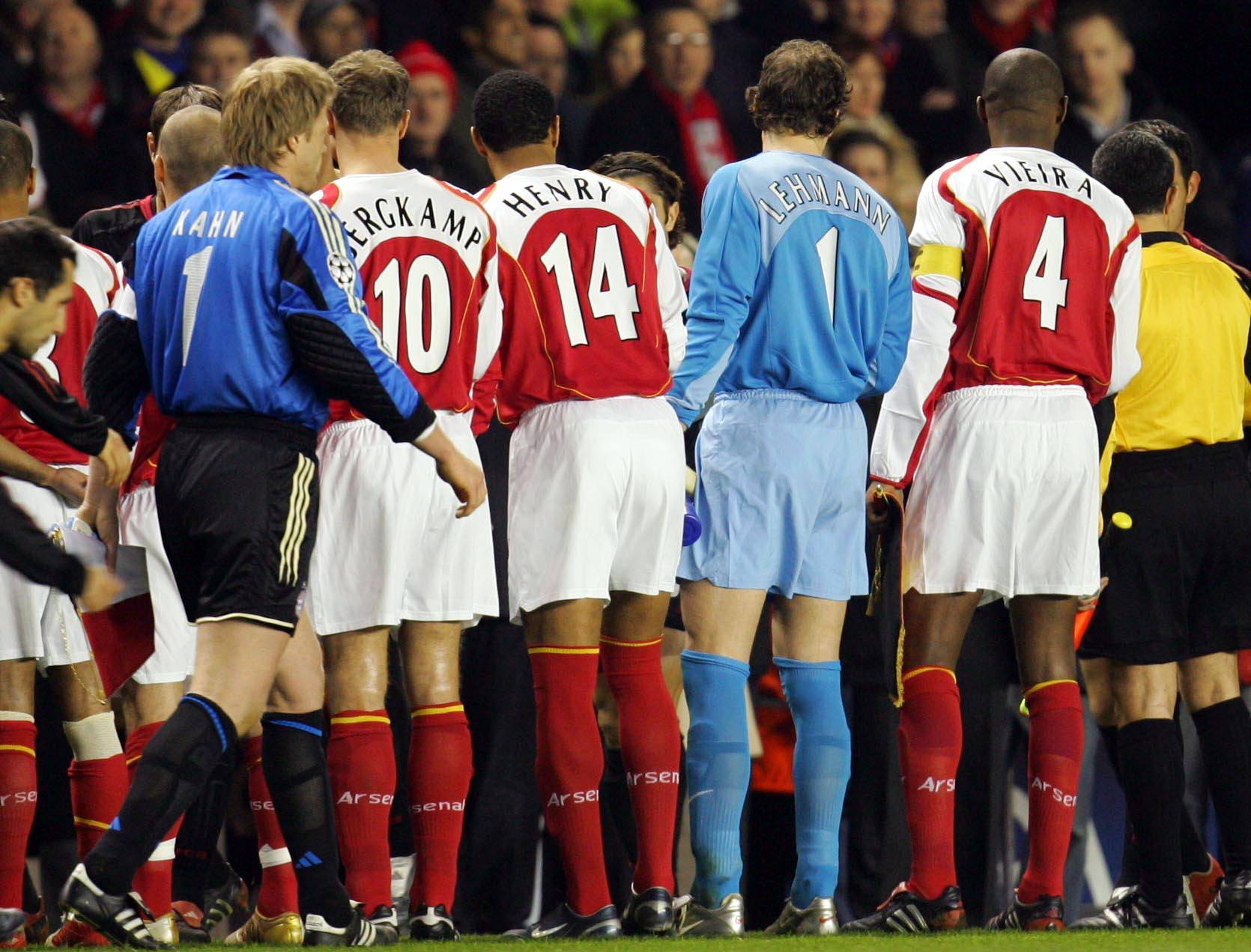 It was revealed over the weekend that Ek was serious about his plans to purchase Arsenal from controversial owner Stan Kroenke.

The American businessman has long been regarded as a problem by the fans, and that idea reached a tipping point after the failed European Super League venture.

Arsenal fans held protests outside the Emirates Stadium ahead of the Gunners’ clash with Everton on Friday evening, with calls for Kroenke to go.

Ek tweeted suggesting that he would be interested in buying Arsenal, which was later confirmed to be genuine.

The Telegraph have now revealed that Henry, Bergkamp and Vieira are all part of the takeover bid.

Their report claims the three Arsenal ‘Invincibles’ are working with Ek and would form part of the new set-up if the takeover bid was successful.

SL View – Would this be a step forward for Arsenal?

In short, yes. Arsenal would still have access to a wealth of funds from Ek, who has an estimated worth of £3.4 billion.

However, they would also have three Arsenal legends to ensure the Gunners remain in line with what fans want from their football club.

Henry, Bergkamp and Vieira all know what it means to be part of Arsenal and would go to great lengths to ensure the club gets back to where they belong.

This would be a big win for Arsenal fans, but the question remains – will Kroenke finally give in to the pressure?