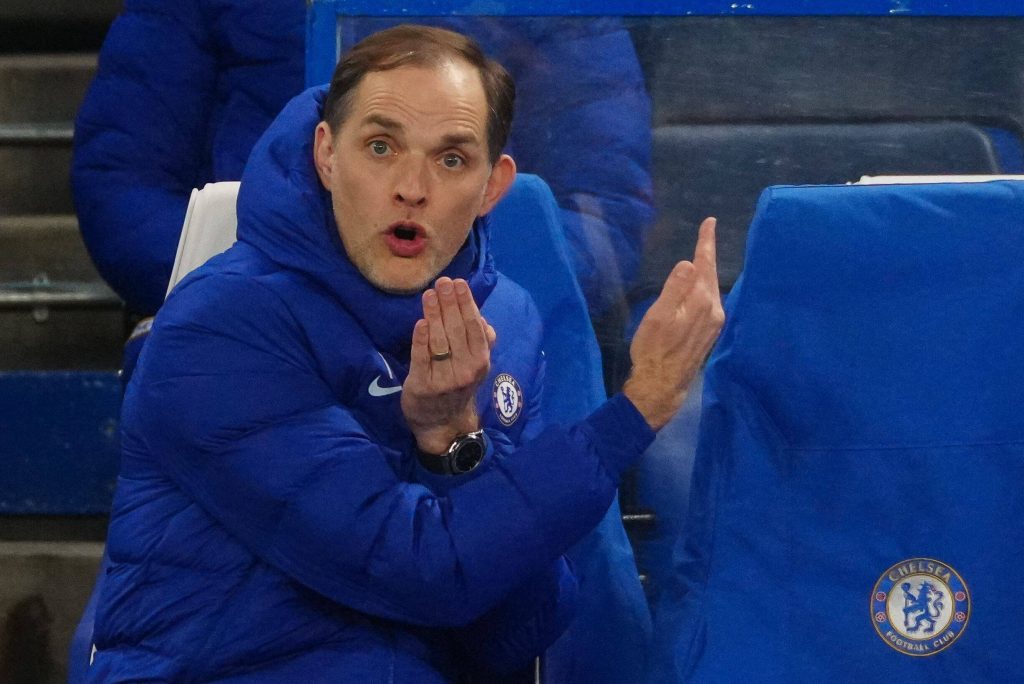 Chelsea manager Thomas Tuchel has confirmed an injury boost for the Blues ahead of their FA Cup quarter-final tie against Sheffield United on Sunday.

The west London giants are unbeaten in their previous 14 games across all competitions, and 13 of those have been under Tuchel, who replaced Frank Lampard in January.

The Blues have kept a stunning 11 clean sheets during the run while conceding just two goals in the process – one of those was an own goal from Antonio Rudiger.

They are favourites against the Blades for the cup tie and, ahead of the game, Tuchel confirmed that Tammy Abraham could be in contention.

The England international was recently left out of matches for tactical reasons before being sidelined with a recurring ankle problem.

However, he could make the matchday squad tomorrow, as revealed by Tuchel.

He told Chelseafc.com: “Tammy was with the group today, and we hope he will be available for Sunday.”

“We had a scary moment when he stumbled and twisted his ankle, but it seems not too serious.

“He was in a lot of pain at the time, but he feels okay now, and I hope he can be in the squad for Sunday.”

Abraham has had another good season with the Blues, registering 12 goals and six assists across all competitions.

There has still been speculation regarding his future after being left out of the matchday squads against Manchester United and Liverpool.

Tuchel has rotated his options for the cup games, and one of Olivier Giroud or Abraham could lead the line against the Blades.

Giroud has been an unused substitute for the last four matches, and he could be the likely candidate to start up front.

Thiago Silva is the only injury absentee for the Blues at the moment. He recently suffered a minor recurrence of a hamstring injury in training.

Tuchel believes Silva will return to regular training during the international break and could be fit to face West Bromwich Albion on April 3.

Read: Chelsea are ‘still working’ on a new contract for this defender – Fabrizio Romano.