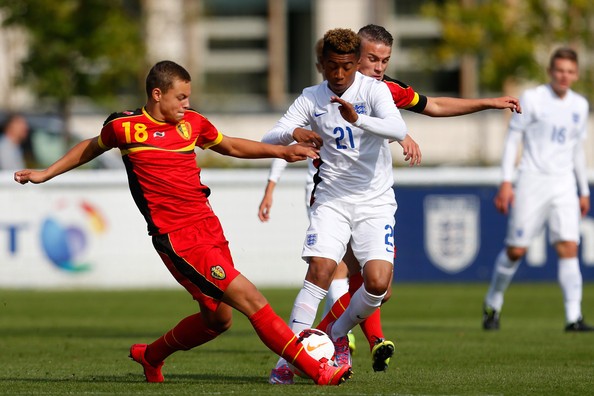 Liverpool have been linked with several new players over the last few weeks. Following a poor start to the season, there has been increasing speculation about reinforcements on the red half of Merseyside. The latest name to be linked with them is the Belgian starlet Thibaud Verlinden.

The 15 year old Standard Liege player has been impressive for the U16s and is regarded as one of the finest young talents in Belgium. According to recent reports in Belgium, several clubs across Europe have shown interest in the player, with Liverpool being one of the suitors.

Following FIFA’ reduction of training prices for young players, the fear of exodus looms large for Belgian clubs, who are vulnerable to the European heavyweights poaching from their talented academies.

Verlinden’ father Dany, the former club Brugge keeper has revealed that a move is far from sealed; however he has also indicated that his son would be open to an England switch in near future.