India
Home News the new challenges of being a bookmaker 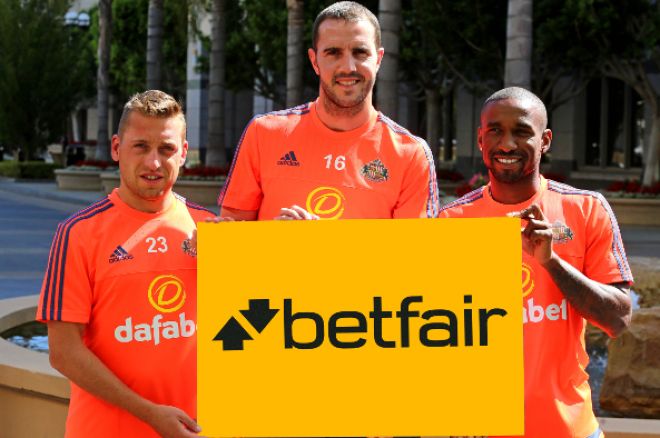 Gambling and sport is more than big business – it’s massive, and continues to be a global phenomena when major events and fixtures are played out in the public gaze.

For years it was the big companies that dominated the market but start-ups and entrepreneurs have been quick to take advantage of the financial benefit to be had from betting and sport.

An array of new betting websites, specifically in the UK but apparent the world over, have emerged, with all the necessary information regarding gambling, comparisons and the best odds..

From the outside, it looks like betting companies are affluent, profitable and have an increasingly prominent role in the sporting world.

To give an indication of this, over $1 billion is bet worldwide on every Premier League game.

Betting organisations have clearly infiltrated football clubs also, with seven of the English top tier clubs having a gambling company as a shirt sponsor in 2015-16 and all 20 having an official gambling partner.

These deals net the clubs millions of pounds on an annual basis, while the companies themselves receive invaluable global exposure.

However, not all is bright and rosy in the land of the bookmaker, with new challenges facing companies looking to enter the highly competitive market.

The first key issue facing betting organisations is the amalgamation of some of the main players, forming massive betting syndicates that now dominate the market.

A classic example of this is Ladbrokes buying Coral last year to form a gambling giant – the deal to make this happen cost a whopping £2.3 billion, showing the importance of the ability to dominate the marketplace.

This has given Ladbrokes an advantage over traditional major rival William Hill and made them the UK’s largest betting company.

Given the spending power, marketing budgets and brand recognition of the major players such as Ladbrokes and William Hill, new companies face a struggle to even be noticed.

For first-time gamblers, it is difficult not to be drawn in by the abundance of bookmakers outlets on the high streets or the never-ended promotional material across all channels of the media.

This is counteracted by the presence of global sites such as Bet 365, who claim to be the world’s biggest betting website and can even lure in movie star Samuel L Jackson to feature on television advertisements.

Secondly, the sheer number of new betting organisations has led to saturation of the market, with the newer faces on the scene left to fight amongst themselves for a slim piece of the pie rather than going head-to-head with the traditional superpowers.

This has led to betting organisations having to be inventive and innovative to attract new customers, with risky deals and cash handouts needed to draw in potential clients.

It is rare nowadays for a betting company not to offer a free first bet, while punts having their stake returned should a certain parameter not be met are also a regular occurrence.

As such, despite the millions and billions that the likes of Ladbrokes, William Hill and the major players make, new betting companies face a real battle to compete.

And then there is the freak result – the stuff of bookmakers’ nightmares, like Leicester City becoming English champions at odds of 5000-1…