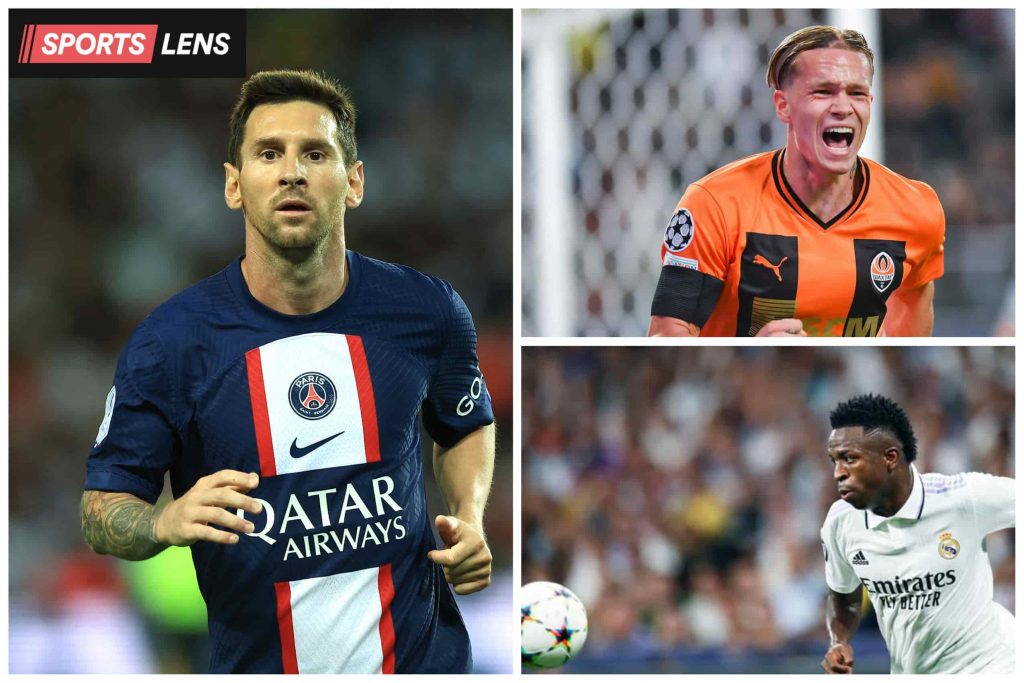 Champions League action resumes on Wednesday as the final match day of the group stage brings the opening chapter of this year’s competition to a close. With that in mind, our expert writers have been hard at work to bring Sportslens readers an intriguing parlay, which totals +4100 on soccer betting sites.

Champions League Soccer Pick 1: Shakhtar Donetsk vs RB Leipzig: Donetsk to Win and Both to Score @ +650 with BetOnline

Kicking things off we take a trip to Warsaw, Poland where Shakhtar Donetsk are playing amid the ongoing conflict with Russia back in their home nation of Ukraine.

They face-off against RB Leipzig, who despite being three point ahead of them in the current standings, have been far from convincing domestically in Germany, and we think this may well see them crash of the competition.

Shakhtar stormed to a 4-1 victory in the reverse of this fixture at the start of September, and travelling away to Leipzig is no easy feat given the hostile atmosphere.

They have since gone on to hold last year’s winners Real Madrid to a 1-1 draw, and they are brimming with youthful attacking players who can hurt a Leipzig side who have conceded just one less than bottom-of-the-group Celtic.

While we expect Donetsk to claim an all important victory here to send them to the knockout stages, RB Leipzig possess enough attacking prowess to get on the scoreboard, something they have achieved in their last nine consecutive games.

Next we move over to the other fixture in Group F as Champions League holders Real Madrid host Celtic in an inconsequential meeting.

Both of their fate’s have already been decided with Real claiming safe passage to the next round, while the Scots have picked up just two points in their five games thus far.

For a side who have failed to lose in Spain this season and have only conceded 15 goals across 17 matches, this should certainly be an indication of the end result this evening. Celtic were totally outclassed in the previous meeting, losing out 3-0 at home in Glasgow and we are expecting a similar results here with Madrid keeping a clean sheet.

Lastly, we round off our expert picks with PSG, who are third favourites at +700 to claim a first ever Champions League on football sportsbooks.

The Parisians travel to Turin to face Juventus, who have endured a steady fall from grace over the last few years, losing an eight-year monopoly over the Italian league two seasons ago which they are yet to regain.

They are already out of this year’s Champions League after defeat to Benfica last time out, and fell to an embarrassing defeat to Israeli side Maccabi Haifa on match day three.

Although a relatively close game in the previous meeting finishing 2-1, we are expecting the French champions to inflict further damage to Juventus who look alarmingly short of confidence at this moment in time.

The likes of Lionel Messi, Neymar and Kylian Mbappe have been firing on all cylinders this season, and they are yet to lose in all competitions which should see them claim a victory here. We are predicting them to be leading at both half-time and full-time which has been the case in two of their previous three games.

Back Our +4100 Champions League Parlay at BetOnline