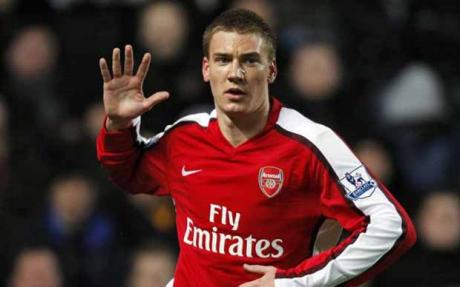 Arsenal will travel to the Hawthorns to face West Bromwich Albion hoping for a victory to reach the next round of the Capital One Cup. 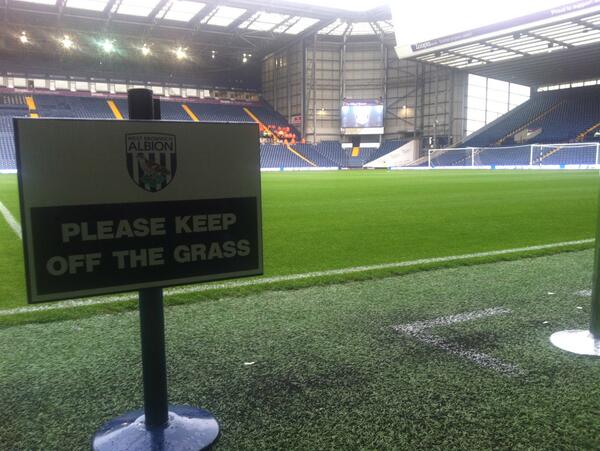 The Gunners are missing few first team players through injury while Arsene Wenger has decided to rest some of his stars for this tie.

Skipper Thomas Vermaelen has been included in the squad while young Serge Gnabry will play on the wings in place of injured Theo Walcott.

Nicklas Bendtner has made a return to Arsenal starting line-up after more than two years and will lead the attacking line-up for the North Londoners.