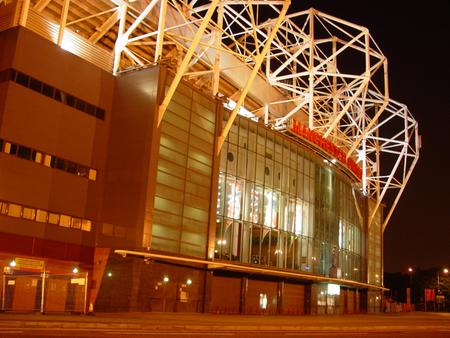 Manchester United will take on Liverpool in the Capital One Cup tie on Wednesday night at Old Trafford hoping for a win to move to the next round of the competition.

Liverpool have welcomed back striker Luis Suarez to the squad, who will be playing for the first time in the season, following his 10-match suspension.

We predicted the same Liverpool 11 in the morning. Suarez will drop behind Sturridge while Kolo Toure has been shifted to the right side.

Wayne Rooney starts for Manchester United and he will captain the side today. Javier Hernandez starts in place of injured Robin van Persie.

Let us know your quick prediction for the match