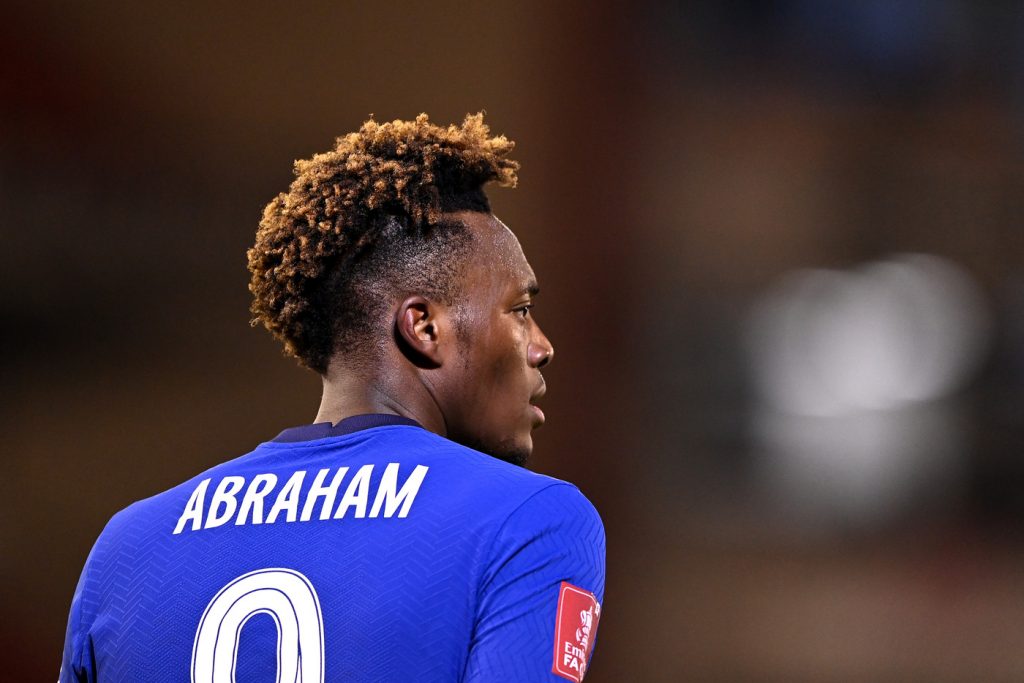 Abraham faces an uncertain future at Stamford Bridge, with the Blues repeatedly linked with a move for Borussia Dortmund star Erling Braut Haaland.

However, Sinclair thinks that the Blues would be foolish to allow Abraham to leave and insists that Premier League clubs would be queuing up to secure his services.

“I’m a huge fan of his – he’s a threat, and he’s good with his pace in behind,” he told talkSPORT.

“His link-up play is excellent, and he’s obviously a huge guy. He gets his goals. If you look at some of the top sides in the Premier League, so many of them take him.

“He’s so undervalued, and that has come about because he was nurtured at the football club, and it happens a lot.”

There is some merit to Sinclair’s comments regarding Abraham being undervalued by Chelsea.

The 23-year-old has scored 30 goals in 80 appearances for the club and that is a good record at this stage of his career.

Sinclair’s point about clubs wanting to sign Abraham if he left Chelsea is fair, although he has probably overstated things a little.

Neither of the Manchester clubs are likely destinations for Abraham, but the other clubs mentioned by Sinclair are more realistic.

West Ham are a solid shout given their need to strengthen their forward options.