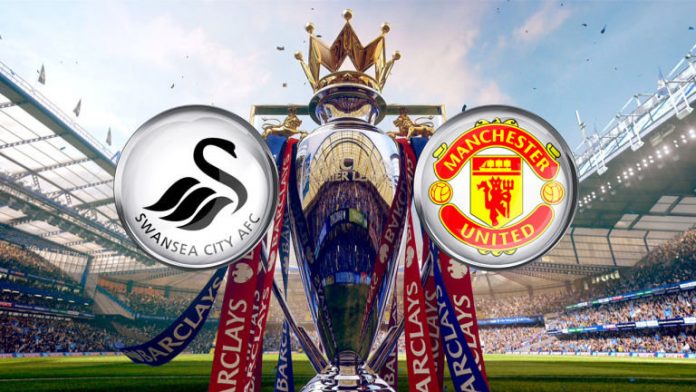 Manchester United face Swansea in the Premier League this weekend and both teams will be looking to get their season back on track with a win here.

After an impressive start, Manchester United have been struggling for a while now. José Mourinho‘s men have failed to win four of their last six matches in all competitions and are in a bit of a crisis here.

United crashed to a 2-1 defeat against Fenerbahce last night and the Portuguese manager is under a lot of pressure to deliver. The Red Devils cannot afford to slip up against Swansea on Sunday.

Furthermore, the away side will be without a few of their key players for the trip to Wales.

Paul Pogba limped off with a dead leg against Fenerbahce last night and is expected to sit this one out. Chris Smalling, Eric Bailly and Antonio Valencia are all injured. Youth striker James Wilson is sidelined as well.

Swansea have had a disastrous start to the season and have failed to win nine of their ten league games so far. The Welsh outfit have failed to turn it around under their new manager Bob Bradley as well.

The former USMNT head coach will look to pull off an upset here. A win against United could give them the platform and the boost they need to turn their season around.

Swansea have a fantastic head-to-head record against their opponents on Sunday, and have beaten United four times in their last six meetings.

Naughton, Montero and Dyer are the only injury worries for the home side.

Manchester United have failed to score in their last 3 matches in the Premier League.

Manchester United have lost 4 of their last 6 matches against Swansea.

Swansea have an impressive record against United and are 15/4 to win on Sunday.

Manchester United will look to take advantage of Swansea’s atrocious form this season. The Red Devils are 7/10 to win.

In the last 6 meetings between these two teams, both teams have got on the score sheet 5 times. Get both teams to score at 8/11.

Both sides are going through a rough patch right now and it should be a good contest.

Manchester United are the better side on paper, but they are badly out of touch at the moment. Swansea have a good record against United and the Welsh outfit will fancy their chances.

It should be a close contest and both sides are likely to cancel each other out.