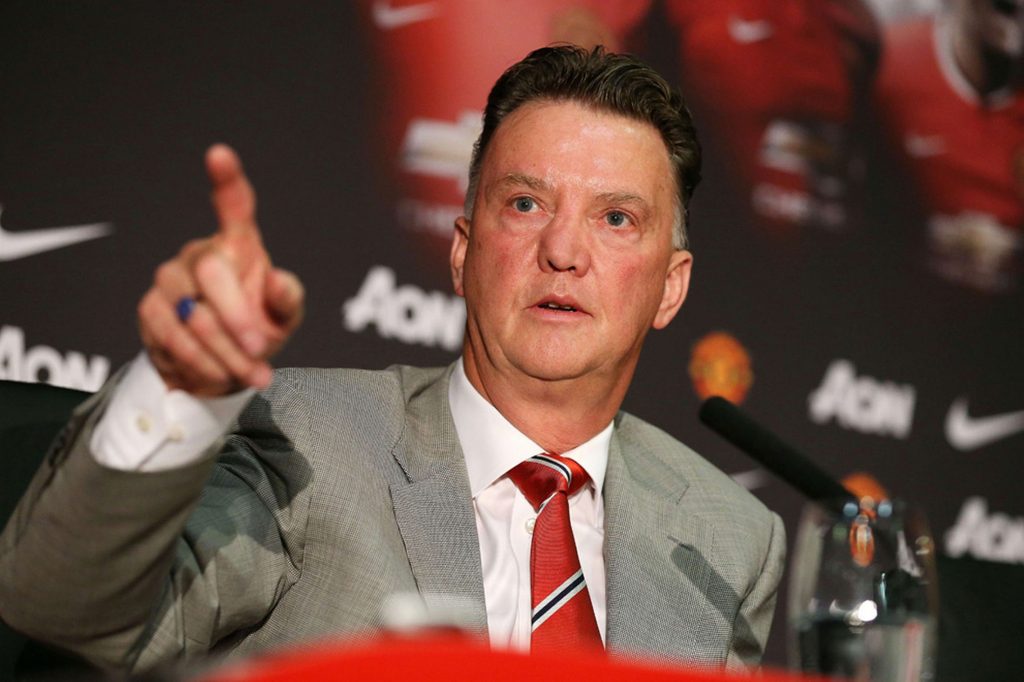 Swansea announced the departure of Paul Clement last night and it is believed that the Welsh outfit are looking to replace him with Louis van Gaal.

The Dutchman has already managed in the Premier League with Manchester United and Swansea want an experienced manager like him.

Former WBA manager Tony Pulis has been linked with the job along with Slaven Bilic and Ronald Koeman.

There is no doubt that the Swans needed a change and now they must get their choice of replacement spot on. Swansea are at the bottom of the table right now and the new manager will need to ensure Premier League survival.

Someone like van Gaal would certainly lift the spirits around the club. Furthermore, his idea of possession-based football would be welcome at Swansea as well.

It will be interesting to see whether the Dutchman accepts the job offer now. Recently, he said that he would consider a Premier League job in order to get one over Manchester United but Swansea are not a very attractive option in terms of resources or club stature.