Swansea City are looking to hijack a deal for Blackpool’s Tom Ince after Liverpool failed to conclude a deal for the prodigy.

The 20-year-old Liverpool academy star was sold to Blackpool in the summer of 2011, 18 months ago for £250,000, but manager Brendan Rodgers is keen to bring him back at the Anfield club.

Liverpool inserted a clause in his contract where they are entitled to a 35% cut of any future transfer fee for the midfielder. Seasiders chairman Karl Oyston has rejected a bid of around £5m from the Reds as they refused to budge on the valuation that according to reports could amount to £8.5m.

Ince has been in terrific form this season for the Tangerines, scoring 13 goals already this campaign for the Championship side and is eager to come to an agreement with Blackpool over a possible move to his old club.

The England U-21 international has only six months left on his current deal though he has an option of extending the deal to another year, should he stay at the club.

Oyston has made it clear that he will sell the player only if the price is right while the club is holding out a £6m fee for the highly rated youngster.

However, Blackpool’s valuation is proving to be an obstinate obstacle for Liverpool who after dishing out £12million for Daniel Sturridge and handing Joe Cole a £3million pay-off are unwilling to pay off that premium for a player who graduated from the club’s youth academy.

Swansea City meanwhile are ready to take an advantage of this negotiation impasse by snatching the winger under Liverpool’s nose. The Wales club are ready to lodge a bid in the region of £7m which should be enough price him away from Blackpool. 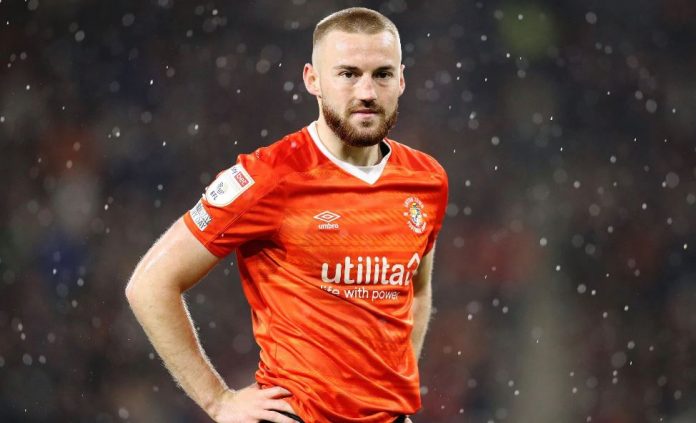 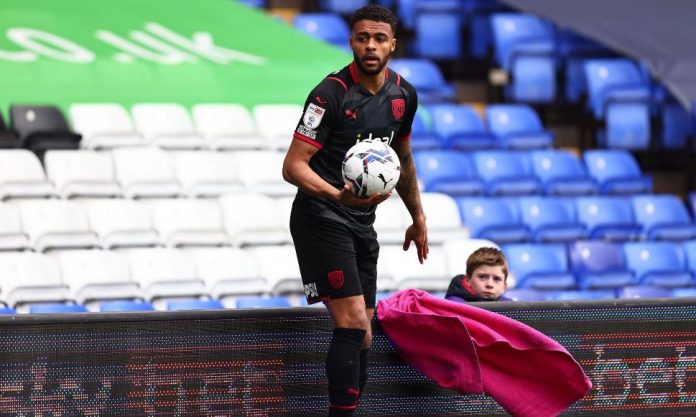 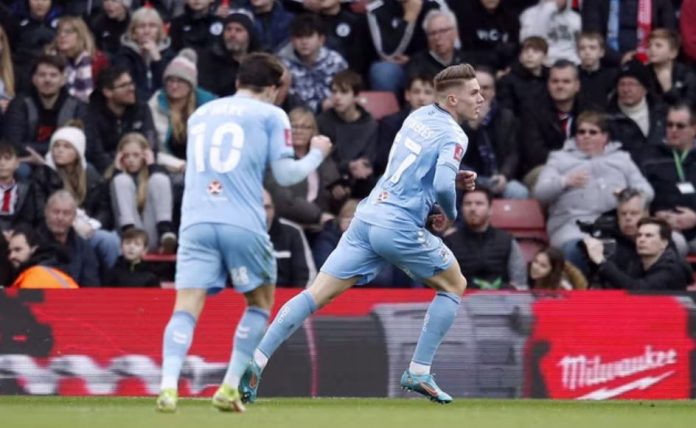