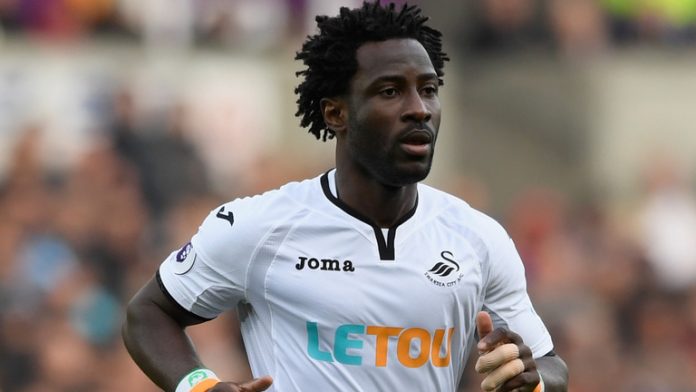 Swansea City’s defeat at Derby County on Saturday rounded-off what was a miserable week for the club.

The Swans have slipped to 13th in the Championship after losing three games in a row and a promotion bid is beginning to look increasingly unlikely.

Graham Potter’s side have the chance to stop the rot at Brentford on Saturday and it’s a match that could go a long way to determining how the rest of the season unfolds.

Swansea head into the game eight points adrift of the play-off places and the same margin above the relegation zone.

Win and the club can start looking upwards again. Lose and a battle against the drop could start to unfold.

With that in mind, Potter must take bull by the horns and act decisively by restoring Wilfried Bony to the starting XI.

The striker played the second-half against Norwich City and a further 13 minutes in midweek against West Bromwich Albion, but he was left out of the squad at Derby.

Potter admitted after the game that he was eager to manage Bony’s workload and that makes sense after a long spell on the sidelines.

However, Swansea need to show more attacking intent if they’re to get something from Saturday’s game and Bony is a player who can deliver that.

Swansea’s current circumstances require drastic measures. Throwing Bony in against the Bees would be a good place to start.