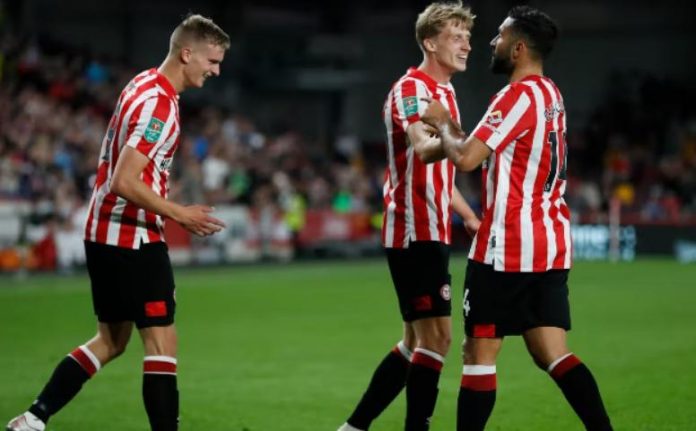 Swansea City welcome Blackburn Rovers at the Swansea.com Stadium on Saturday, bringing the EFL Championship’s Round 30 to a close.

Bet £10 on Swansea vs Blackburn and Get £60 In Bonuses

Swansea’s last game was a loss to Luton Town at Swansea.com Stadium. Swansea had four shots on target and 72 percent possession in this Championship encounter, which ended 1-0.

In their most recent Championship match, Blackburn drew 0-0 with Luton Town. In this encounter, they had 49 percent possession and two shots on target. At Kenilworth Road, they had five corners as well.

With only one win apiece in their previous six meetings, most football betting sites predict a tense matchup on Saturday. The visitors, on the other hand, are our pick to win since they come into the game in better condition.

Swansea City will be seeking to improve on their previous performance here, which ended in a 0-1 Championship loss to Luton Town.

In their previous match, Blackburn Rovers drew 0-0 with Luton Town in the Championship.

Swansea City vs Blackburn Rovers Betting Tip: Get over 2.5 goals at 6/4.

Betfred have an incredible offer for new customers where you can get £60 in bonuses when you bet just £10 on their vast sportsbook. That means you can bet £10 on game to unlock the free bets, or bet £10 on another sport and use the free bets clash. Click below to claim.