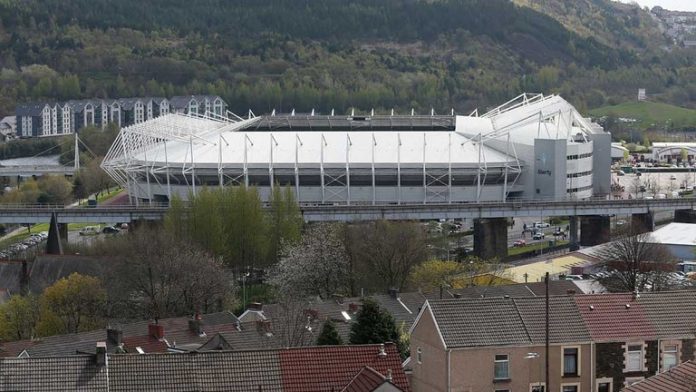 The Yorkshire side won 2-0 at home to Rotherham United on Saturday to make it three wins out of three, but their trip to South Wales is likely to provide their toughest test to date.

Swansea are also unbeaten after three games, although they could only manage a 0-0 draw at Birmingham City over the weekend.

Sky Sports‘ pundit David Prutton believes Leeds will win again and has tipped Kemar Roofe to score the first goal on the way to a 2-0 success (35/1 with Sky Bet).

“I just feel like the Leeds freight train is going to keep rolling on, so I have to go for an away win,” he said.

“Bielsa’s side will be a tough proposition because of the way they’ve started the season.

“Against Birmingham on Friday, yes Swansea had plenty of the ball but they were losing it in key areas and I think if they continue to do that, Leeds will be the ones to hurt them.”

The two sides haven’t faced each since the 2010/11 season. Leeds won 2-1 at Elland Road, but Swansea gained their revenge in the reverse fixture with a 3-0 victory.