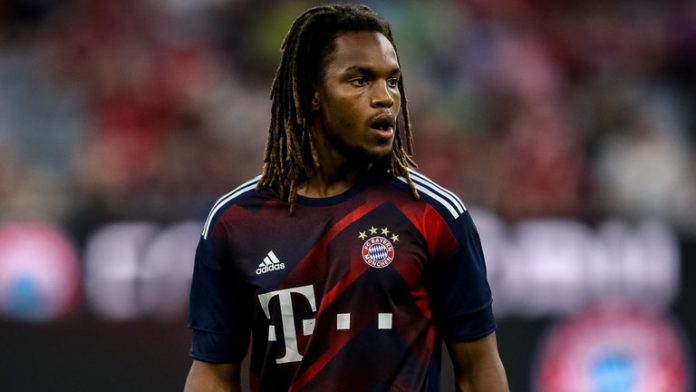 The 20-year-old arrives at the Liberty stadium on a season-long deal to link-up once again with Clement, who previously worked with the Sanches during his time as assistant to Carlo Ancelotti at Bayern.

Sanches played a key role in Portugal’s Euro 2016 triumph, but has struggled to establish himself at the Allianz Arena after joining the club from Benfica last summer.

Clement said: “I first contacted Karl-Heinz Rummenigge, who is chief executive at Bayern Munich, early in the summer.

“They felt Swansea was a place he could be coached and developed – and where he would play more regularly.

“I’d like to thank Karl and Carlo for showing their trust in the club and myself as a coach by allowing Sanches to come.

“I’m sure he will get a warm Welsh welcome next week and we wish him great success with this.”

Clement is also set to add striker Wilfried Bony to his squad, after agreeing a £12 million fee with Manchester City.