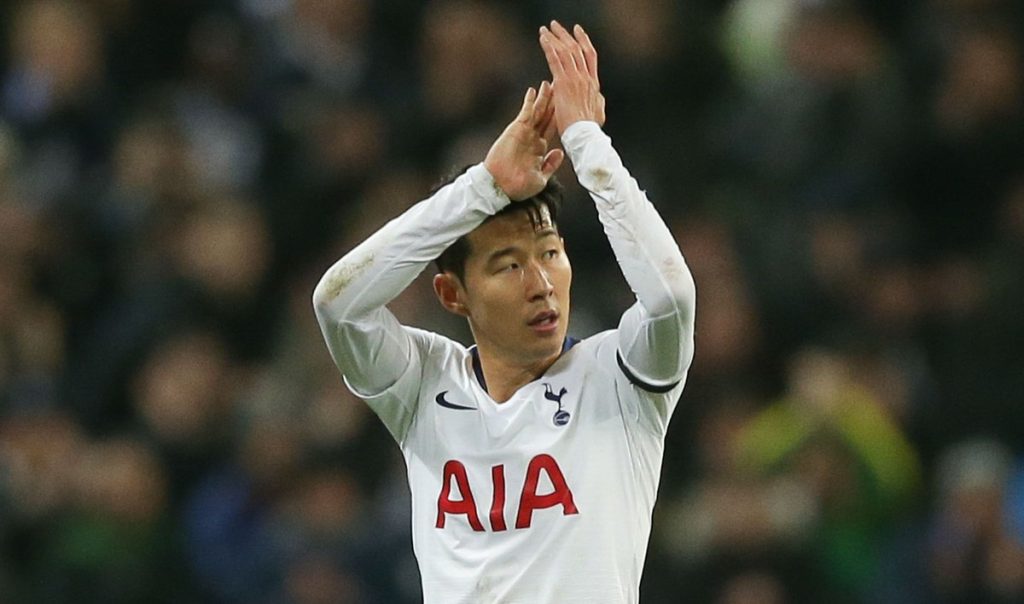 Popular pundit Stuart Pearce has picked Heung-Min Son as the game changer for Tottenham in the coming weeks.

The former England manager believes that Son could be crucial to Tottenham’s strong finish this season and he could make a big difference for Pochettino’s side.

Stuart explained on Football Centre that the South Korean has a varied skillset and that is why he is likely to influence the game a lot more than others.

“I think it will be Son [as their key player until the end of the season],” Pearce told (via HITC). “I think he has been brilliant. He started the season fairly slowly, but the more he has got into his stride, his goals and his energy.

“He offers Tottenham something they haven’t got. A player that has got real pace and can run away from you. And an eye for a goal as well. I think he is crucial.”

The likes of Kane and Eriksen are world class players as well but they are not as versatile as Son.

The South Korean is great at pressing from the front. He has the agility, acceleration and goalscoring ability as well. Son can also operate in different positions to give his side more goal threat and depth.

The Londoners are currently fighting for a place in the top four and they will need key players like Son in top form.

Pochettino’s men are in the Champions League as well and they will fancy their chances in the competition.