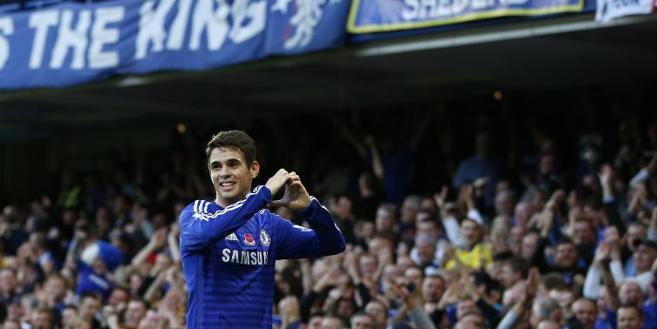 Suddenly, after a frustrating stalemate at Sunderland and an unexpected loss to Newcastle, the runaway Premier League leaders don’t look so runaway after all! Just three points ahead of last season’s winners Manchester City, the Blues’ ‘invincible’ status has been shattered, with a chaotic festive period to truly test their mettle and staying power.

Still, with consecutive wins over Sporting Lisbon, Hull and Derby; Jose Mourinho’s side have bounced back superbly, and despite City’s winning streak extending to five games with their narrow win over Leicester, Chelsea look in no mood to throw it all away as Santa comes to town.

They face a Stoke side who, despite tearing apart Arsenal in the first half of their 3-2 win last weekend, have lost their own impregnable status, with home losses to Aston Villa, the aforementioned Leicester and Burnley giving Chelsea little to fear ahead of their Monday evening clash at the Britannia.