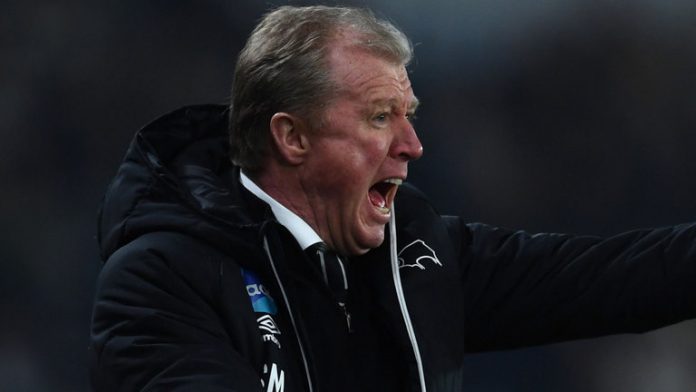 The Scottish Premiership club have contacted McClaren about the role and will hold talks with him this week.

McClaren is currently working in Israel as a coach at Maccabi Tel Aviv, but he is interested in a return to Britain.

Rangers had targeted Aberdeen boss Derek McInnes, although the £750,000 compensation figure they’ve been quoted is a major stumbling block.

Pedro Caixinha was sacked by Rangers after just 229 days in charge, making him the shortest serving manager in the club’s history.

Caretaker boss Graeme Murty was placed in temporary charge and has picked up wins against Hearts and Partick Thistle.

Rangers are currently fourth in the league, six points behind leaders Celtic.

McClaren last managed in Britain at Derby County, but was dismissed just five months into his second spell in charge of the club.

His appointment would be a big surprise, with bookmakers rating him as a 25/1 chance to take over from Caixinha.