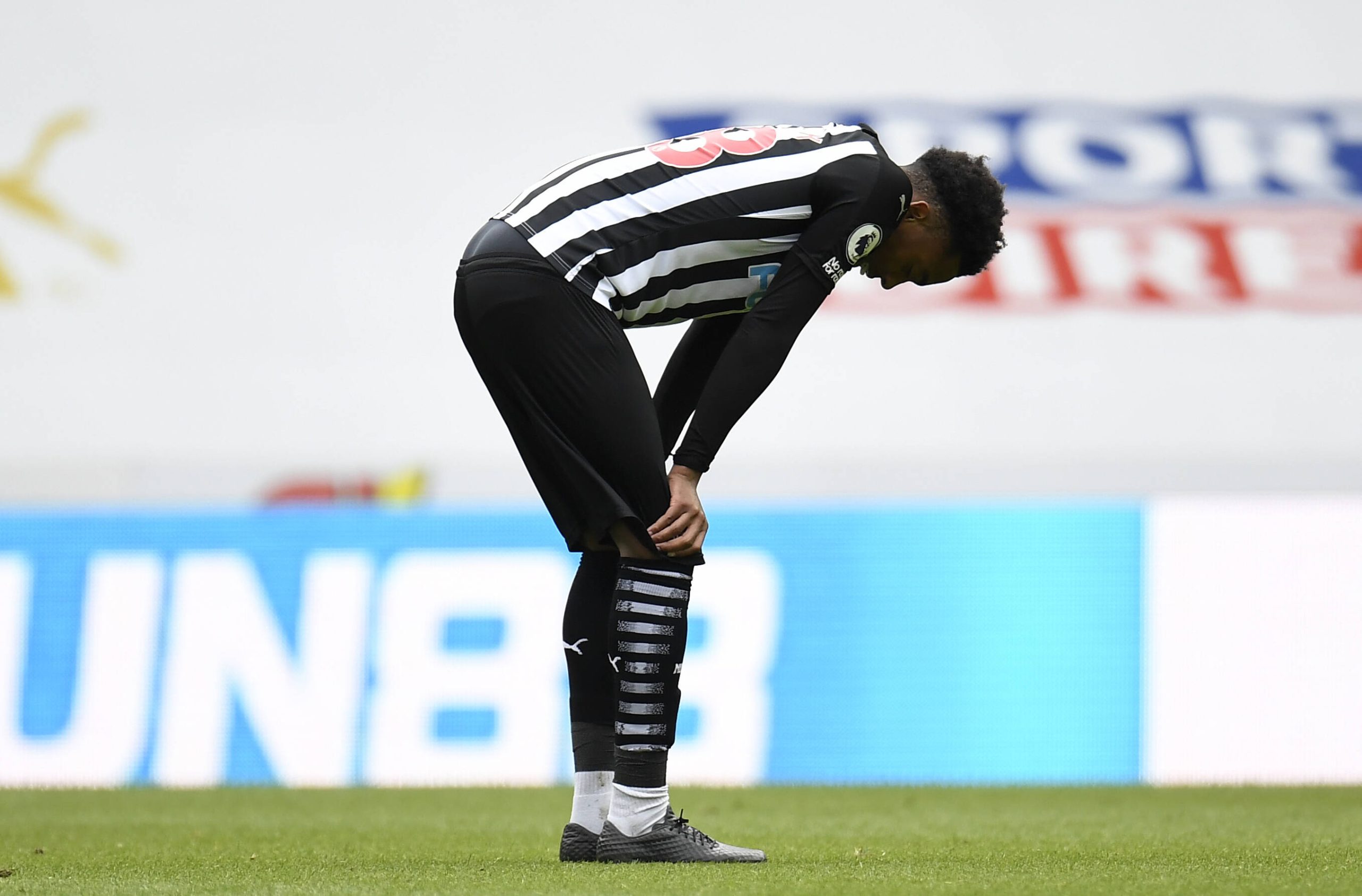 Arsenal midfielder Joe Willock has been on loan at Newcastle United since the end of January, and the 21-year-old has been quite impressive for the Magpies.

The highly-rated playmaker joined the club to play regular first-team football, and things have certainly gone according to plan for him.

Willock managed to score a vital goal against Spurs in the Premier League yesterday, and reports have emerged that Steve Bruce wants to extend his stay at the club.

Newcastle will look to extend his loan deal as per the print edition of Sunday Mirror (via Tbr Football).

Willock needs to play regularly at this stage of his career, and another season on loan at Newcastle wouldn’t be a bad option for him. He has managed to establish himself as a starter for the Magpies, and it is evident that Bruce rates him highly.

It will be interesting to see if Arsenal are willing to sanction another loan deal for Willock in the summer. The Gunners are believed to be open to a permanent exit.

However, for the transfer to happen, Newcastle must preserve their status as a Premier League club. Willock is too good for the Championship, and the Magpies will not sign him if they are relegated at the end of this season.

Newcastle are currently battling for survival in the Premier League and desperately need to avoid dropping into the Championship.

The Magpies secured a vital point against Spurs yesterday, and with the likes of Callum Wilson returning to action soon, Bruce will fancy his side’s chances of staying up.

Read: How Gary Lineker and Alan Shearer reacted to Newcastle’s draw against Tottenham.