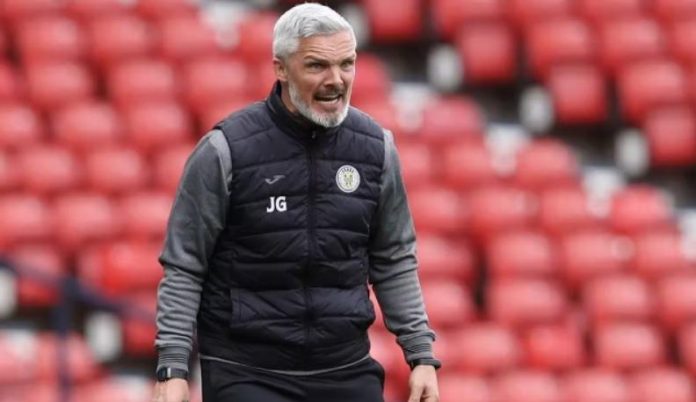 Motherwell will want to avenge their two-game losing streak in the last two matches by winning this game against St Mirren.

St. Mirren’s 11-game losing record came to an end with their win over Dundee United, and the team now has a two-game winning streak. They will try to capitalize on the momentum and win the next match as well.

Motherwell will need to win their next encounter to break their losing skid. The team, on the other hand, has struggled in road games. In their away games, they are on a four-game losing run.

St. Mirren’s success in their most recent encounter has started a winning streak for the team. The team has only won a few games, which has had an impact on their status. With 25 points from 22 games, St. Mirren is in eighth place in the league table. The team’s recent two victories are their only victories in the last 10 games, and they’ll try to keep the streak going.

With 32 points after 22 games, Motherwell is in fourth place in the league table. In recent games, the team’s performance has improved. They’ve won five of their last 10 games and have scored in the majority of them. Motherwell will want to avenge their two-game losing skid in the last two matches by winning more games in the following weeks.

Betfred has an incredible offer for new customers where you can get £60 in bonuses when you bet just £10 on their vast sportsbook. That means you can bet £10 on the St Johnstone vs Dundee game to unlock the free bets, or bet £10 on another sport and use the free bets clash. Click below to claim.