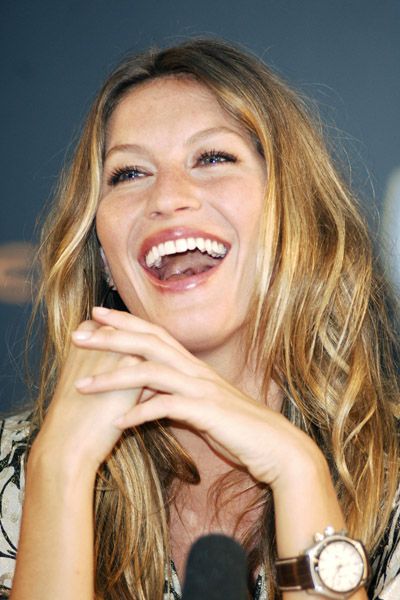 Despite all the rumors, Gisele Bündchen and Tom Brady have yet to even file for divorce. But that won’t stop sportsbooks offering a market on who will be Gisele’s next boyfriend. Whether it’s Leonardo DiCaprio, Pete Davidson or Elon Musk, we have the prices and breakdown the contenders to be Brady’s replacement.

On Tuesday, sources revealed that Tom Brady and Gisele Bündchen had hired divorce lawyers. And it didn’t take long for our friends at BetOnline to set the wheels in motion and produce a market on who they believe will replace Brady as Gisele’s next boyfriend.

BetOnline’s Dave Mason tweeted about some of the favorites in the market on Tuesday evening.

These are just a few of the contenders, but let’s take a look at some of the favorites and longshots. 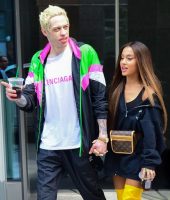 Pete Davidson has got form for dating absolute stunners. Although nobody quite knows how he manages it, Davidson recently split from Kim Kardashian and has dated Ariana Grande. We know men that would give up their net worth for some of his secret sauce.

Leonardo DiCaprio, aged 47 recently broke up with 25-year-old girlfriend Camila Morrone. Gisele is 42-years-old and Leo only dates girls barely out of their teens. This doesn’t look like a match to us unless DiCaprio is finally ready to settle down with someone closer to his age, which seems unlikely.

The one thing in his favor is that they have past history. Could Gisele look to rekindle an old flame?

We are not quite sure what has happened to Aaron Rodgers lately. He has gone a bit whackadoo. It was probably his last girlfriend, Shailene Woodley that caused it and has now ruined it for the future ones.

He was fine when he was dating Danica Patrick and Olivia Munn. Or at least it seemed that way. Anyway, Brady seems reasonably normal and this would be a weird direction for Gisele to go. He is also rumored to be dating someone called Blu so let’s rule him out for now.

Elon Musk and his eleventy billion dollars are surely enough to woo most women. However, Gisele is already worth enough through her own business endeavors.

Elon is also in a relationship with millions of Twitter Teslabros or whatever they’re called. We can rule him out.

Professional pussy-grabber and former president Donald Trump is used to just kissing women and because he’s a celebrity they let him. Not sure this will work with our girl Gisele but we doubt it will stop him trying.

Brady had to clear up that he was not a friend of Trump during Trump’s presidency. This may have set Trump out to seek revenge and what better way to do it than to become the boyfriend of his ex. The fact that Trump has a wife isn’t a factor here. She would likely be happy to get rid of him.

Bet on Gisele’s Next Boyfriend with BetOnline

Whoever you’re betting on, be sure to grab our special offer for BetOnline’s new customers.

What are the offers?

Bet on BetOnline today to claim your 50% deposit bonus