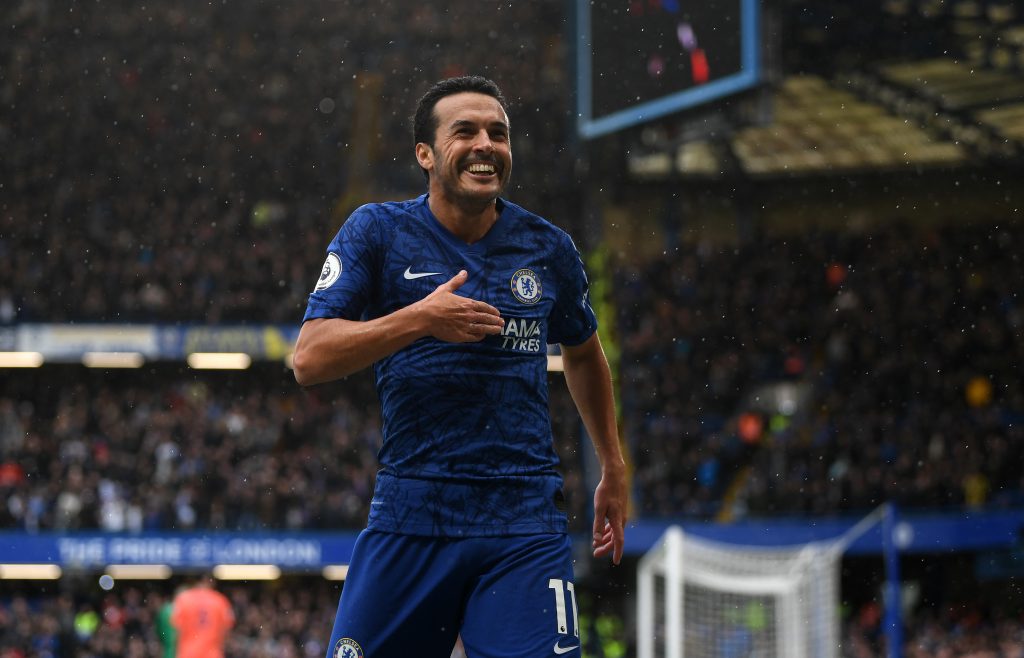 Chelsea forward Pedro Rodriguez has confirmed that he won’t extend his contract as he wants to leave the club at the end of this season once it expires.

The 32-year-old has been with the Blues since the summer of 2015, joining from Barcelona for £19 million in a four-year deal.

Pedro has since featured in over 200 games across all competitions for Chelsea, scoring 43 goals.

The Spaniard has won the Premier League, FA Cup and UEFA Europa League with the Stamford Bridge outfit, but is no longer a regular under boss Frank Lampard, featuring in just 18 games across all competitions this term.

Pedro confirms he will terminate his contract and leave Chelsea at the end of this season, via @La_SER pic.twitter.com/2qYkWXFgAt

“I’m terminating my contract, but right now it’s not the most important thing, nor have I stopped to think about it,” the former Barcelona star told El Larguero on CADENA SER.

“From there on what has to do with my future will come, but right now it’s not the most important thing when you don’t even know when you’re going to train again.”

Premier League action is currently on hold until April 30 as a result of the coronavirus pandemic, but it remains to be seen when footballing activities will resume given that the scale of the crisis is still very much unknown.

Pedro’s contract expires on June 30, but players like him could sign short-term deals, potentially on a week-by-week basis so as to enable them to complete the season at their current clubs.