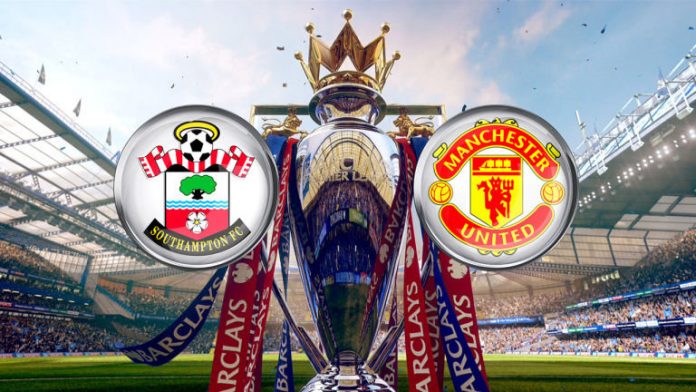 Southampton host Manchester United in the Premier League later tonight and the Saints will be looking to avenge their EFL cup final defeat from earlier this season.

The hosts managed to win against Middlesbrough last time out and Claude Puel will be hoping for more of the same here.

McCarthy, van Dijk and Targett are injured for the home side.

Manchester United have given up on the top four finish and are preparing for the Europa League final.

Mourinho is likely to rest some key players for this one and this should be a close contest.

Four of the last five matches between these two sides at St Mary’s have been won by a one-goal margin and this one should follow suit as well.

Shaw, Rojo, Ibrahimovic, Young and Fosu-Mensah are injured for the away side. Meanwhile, De Gea, Pogba, Valencia and Blind are being rested.

Manchester United have won 7 of their last 8 away matches against Southampton in all competitions.

Southampton have failed to score in their last 3 home matches in the Premier League.

Manchester United have scored at least 2 goals in 7 of their last 8 away matches against Southampton in all competitions.

Southampton have seen over 2.5 goals in 7 of their last 8 home matches against Manchester United in all competitions.

Manchester United have an excellent record against the Saints away from home. Bet on the Red Devils to win here.

Southampton will fancy their chances here. Manchester United will be without several of their key players and this is the ideal opportunity for the hosts to ease the pressure with a win over a top team.

United are defensively very good and it should be a tight game. However, the hosts are likely to edge this one.