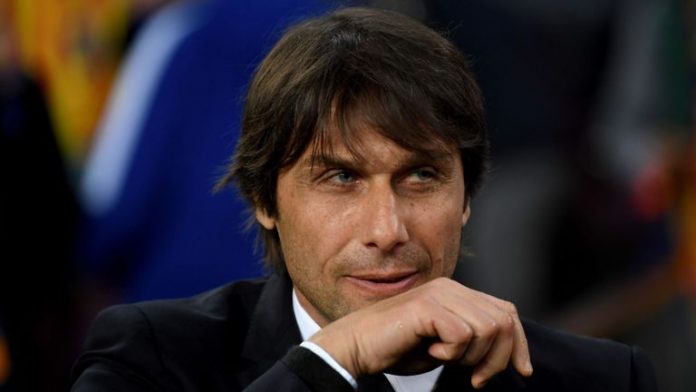 Join our Telegram channel to stay up to date on the latest in marketing
Tottenham Hotspur will be looking to continue their impressive run of form with a win over Southampton in the Premier League on Tuesday afternoon.

The Londoners have shown great improvement under new manager Antonio Conte and they have climbed to 5th in the standings. Spurs will be looking to break into the top four with a win here.
Meanwhile, Southampton are 14th in the league table and they have been quite inconsistent in recent weeks.  It remains to be seen whether they can pull off a morale-boosting win at home.

Here are the latest betting odds for Southampton v Tottenham Hotspur from Betfred:

Tottenham are the team in form and they will be expected to pick up all three points here. They have managed to win their last three matches against Southampton in all competitions and they should be able to extend that run here.
The home side have conceded at least twice in six of their last seven league matches and the likes of Harry Kane and Son Heung-Min are likely to find a way past their defence with ease.

Prediction: Spurs to win at 21/20 with Betfred

Bet on Spurs to beat Southampton at 21/20 with Betfred