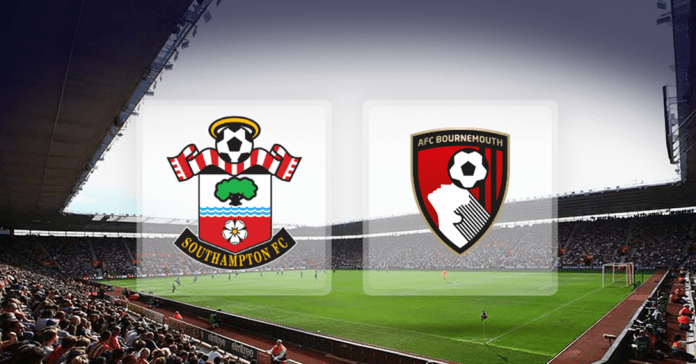 Premier League is back after the international break, and we have some interesting matches to watch out for. On Saturday, Southampton host Bournemouth at St Mary’s, and it promises to be a fascinating contest.

Although both teams are comfortably placed in the middle of the table, they have been struggling for consistency.

The Saints are way behind the likes of Arsenal and Everton in the league table, and as such they have no chance of making it to the top seven. The same can be said about Bournemouth who are tied on points with Southampton.

A top 10 finish for Eddie Howe’s side will be seen as a huge sign of progress, after they narrowly escaped relegation last season.

The winner of this south coast derby will make a huge leap towards finishing in the top half of the table. The Cherries are unbeaten in their last three matches, but Howe will hope the momentum hasn’t been disrupted by the international break. If you’re into betting, back Bournemouth to pull off a victory at 33/1 against their costal rivals.

Southampton have lost seven of their last 10 matches in the Premier League, but have a strong record against Bournemouth, having won each of the last three home meetings. The Saints are 12/1 with 888sports to win this tie.

Southampton striker, Manolo Gabbiadini, suffered a groin injury before the international break while playing against Spurs. He is a major doubt for this weekend. Shane Long is likely to lead the line.

Tyrone Mings is suspended for this game, while Callum Wilson and Adam Federici are long-term absentees.

Jack Wilshere, surprisingly, has been left out in recent matches but he is supposed to feature on Saturday. Harry Arter missed the international break because of injury and remains a doubt here.

Southampton have won six of their last seven matches against Bournemouth in all competitions. However, the Cherries have a great chance to change that record against their rivals on Saturday.