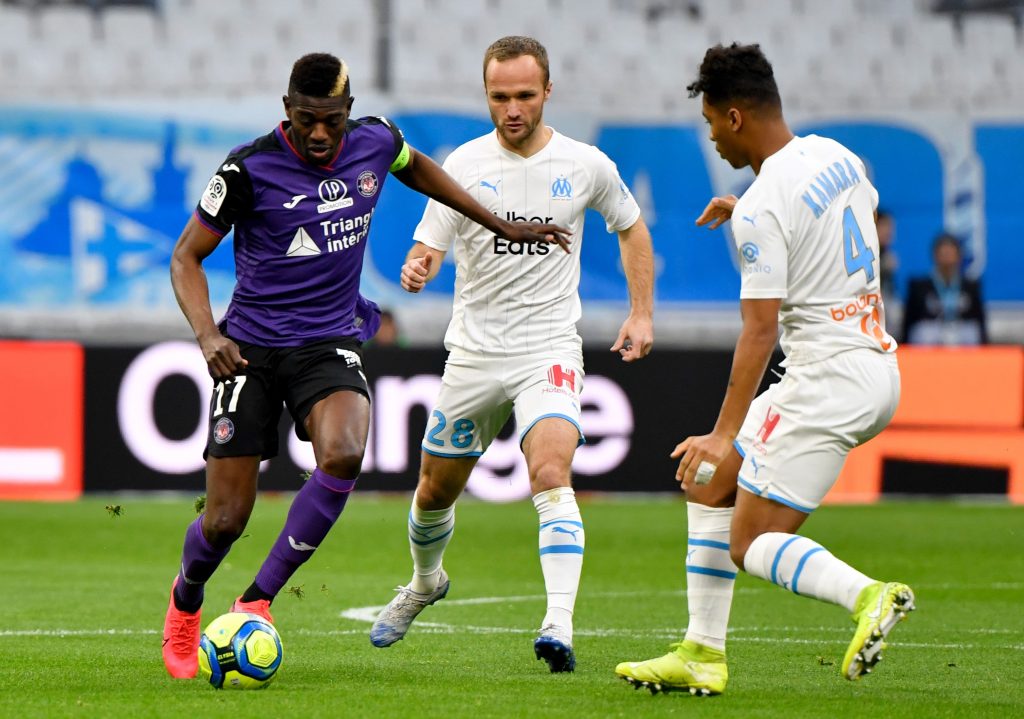 Southampton are keen on signing the Toulouse midfielder Ibrahim Sangare this summer.

According to the Telegraph, the Premier League side are looking at the 22-year-old as a replacement for Pierre-Emile Hojbjerg who joined Tottenham earlier.

Apparently, the Saints have been tracking the Ivory Coast midfielder for a while now.

Sangare is highly rated in France and despite Toulouse’ relegation, he managed to impress in Ligue 1 last season. He could prove to be a quality signing for the Saints.

As per reports, the player could be available for a fee of around £7 million because of his contract situation. He has just nine months left on his deal with the French outfit and they cannot afford to lose him for free next summer.

Selling him for a reasonable price now would be the smart move.

The 22-year-old defensive midfielder will add some protection for the back four and allow the creative players to operate with more freedom. Furthermore, Hasenhuttl could groom the young midfielder into a top-class player with his coaching.

The German manager has done well to improve his players a lot over the past year and he could work wonders with a talent like Sangare.