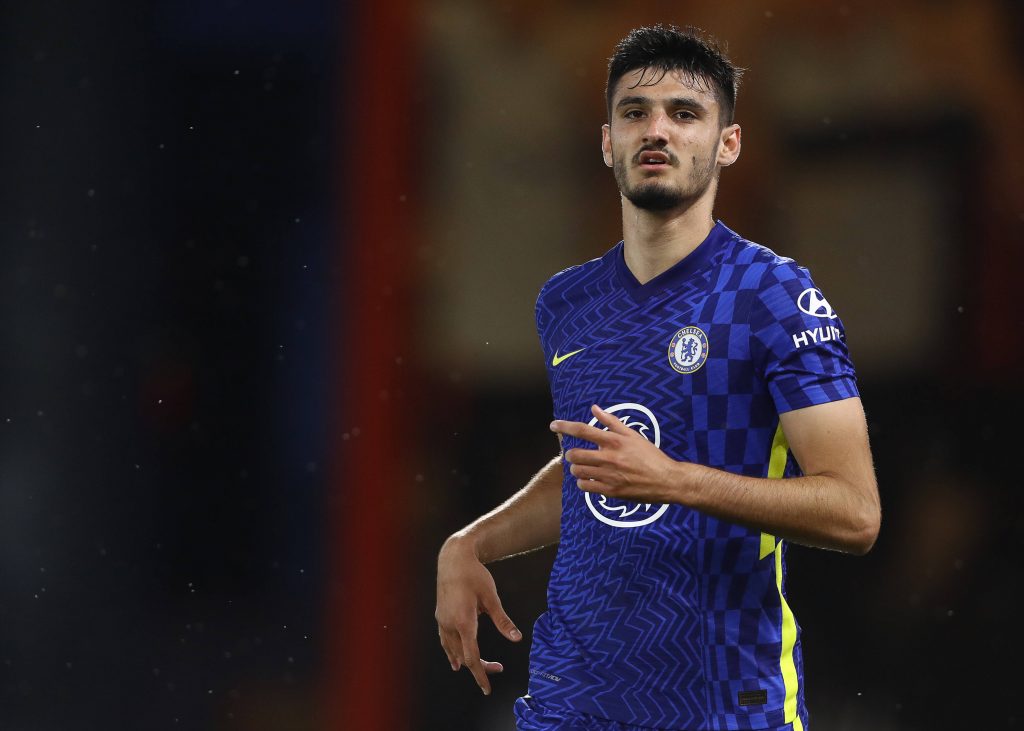 Southampton are in advanced negotiations with Chelsea to sign striker Armando Broja on a season-long loan, football.london reports.

The 19-year-old recently put pen-to-paper on a new long-term deal with the Blues, and he has been actively involved for them during pre-season.

The club are now prepared to loan him with the imminent arrival of Romelu Lukaku from Inter Milan. The Saints are clearly leading the race to sign him.

The south coast outfit have already made a double raid on Chelsea this summer by landing Dynel Simeu (free transfer) and Tino Livramento (£5 million).

The Saints recently sanctioned the sale of Danny Ings to Aston Villa for £30 million, and there are eager to bring in reinforcements this month.

Broja had a positive loan stint at Vitesse Arnhem last term, registering 11 goals and three assists from 34 appearances across all competitions.

He has continued the good form in pre-season with three goals from as many games, but the real test will come in his debut Premier League campaign.

Broja is unlikely to earn regular playing time at Chelsea with Lukaku, Timo Werner, Kai Havertz and probably Tammy Abraham ahead of him.

A loan move appears perfect for his development. The Saints like to play with two up front. Broja could get regular minutes off the bench next term.

Ralph Hasenhuttl seems to be eyeing more than one striker. Blackburn Rovers’ Adam Armstrong could be the man to partner Che Adams.

They were linked with a loan move for Abraham last week, but the Blues prefer to sell him permanently with interest from Arsenal.