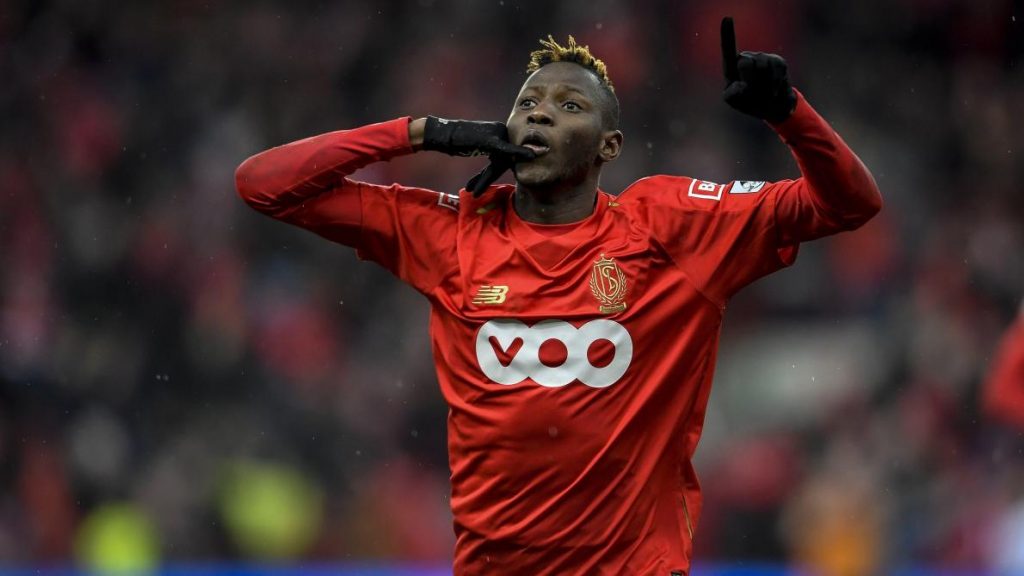 Southampton are expected to sign the Mali forward Moussa Djenepo this summer.

According to Daily Echo, the Premier League club have already agreed on a fee with Standard Liege for the player and the signing should be completed soon.

Southampton will pay around £14 million for the young forward.

Hasenhuttl has done well at Southampton so far and he will be looking to take them to the next level now. Saints need to back him in the market this summer.

The 20-year-old is highly rated around Europe and he could prove to be a quality addition in the long run.

Djenepo will add pace and flair to Southampton’s attack. He has a similar playing style to the former Saints ace Sadio Mane.

The 20-year-old operates on the left side of the attack. He can play as the striker as well.

Djenepo scored 11 goals for Liege last season and Southampton will be hoping to get the best out him next year. The player is expected to undergo his medical soon.

Southampton need to add goals to their side and Djenepo’ signing makes a lot of sense. It will be interesting to see if he can adapt to the Premier League quickly.