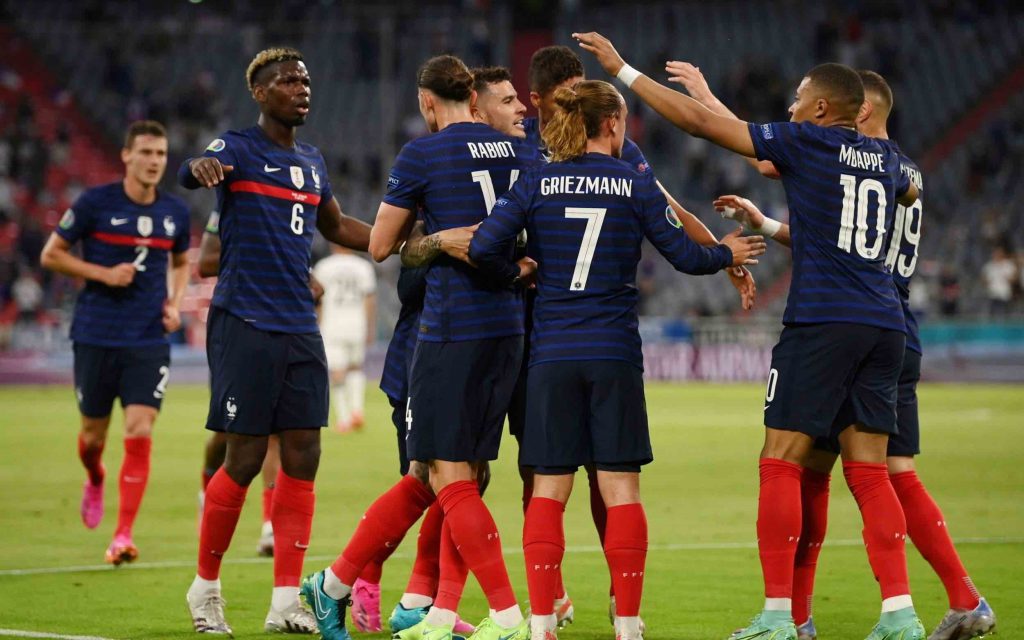 After a busy first full day of action at the 2022 Qatar World Cup yesterday, today brings another four games. To prepare for the action, we’ve got you covered with our soccer parlay picks for today’s World Cup games.

Today we will provide our free picks for Denmark vs Tunisia and France vs Australia in Group D and Mexico vs Poland in Group C.

Our three picks on Day 3 of the 2022 Qatar World Cup have been added together in a parlay and the odds come out at +1196 with BetOnline!

For our first pick of the parlay, we’re backing Denmark just to win against Tunisia outright at a short price as they’re clear favorites for the contest. They certainly have some talent on the field too, with the likes of Christian Eriksen, Kasper Dolberg and former Premier League goalkeeper Kasper Schmeichel.

The Danish do come into the tournament in a rich vein of form, previously beating France in their final friendly match before the World Cup, and we’re sure they can do the job against a much weaker Tunisia side.

Back Denmark to win @ -170 With BetOnline

World Cup Parlay Pick 2: Mexico and Poland Draw and Both Teams To Score @ +350 With BetOnline

Mexico and Poland is one of the hardest games to try and predict in this tournament’s group stage. On paper they’re fairly similar in quality, and both have the powers to cause upsets on their journey in Qatar.

That’s why we back a draw, with both teams to score – so we’re expecting a competitive contest with lots of goals.

Poland have their star man Robert Lewandowski, and Mexico have the likes of Hirving Lozano and Hector Herrera on their ranks to try and combat the Polish.

France begin their defence of their World Cup trophy against Australia. They won the tournament back in 2018, however the team has been through a lot since then. They come to Qatar without the likes of Paul Pogba, Karim Benzema and N’Golo Kante, and they’ve got more absentees.

However on paper they do still have one of the strongest squads, and they should comfortably get past Australia without conceding a goal.

Back France to win to nil @ -125 With BetOnline